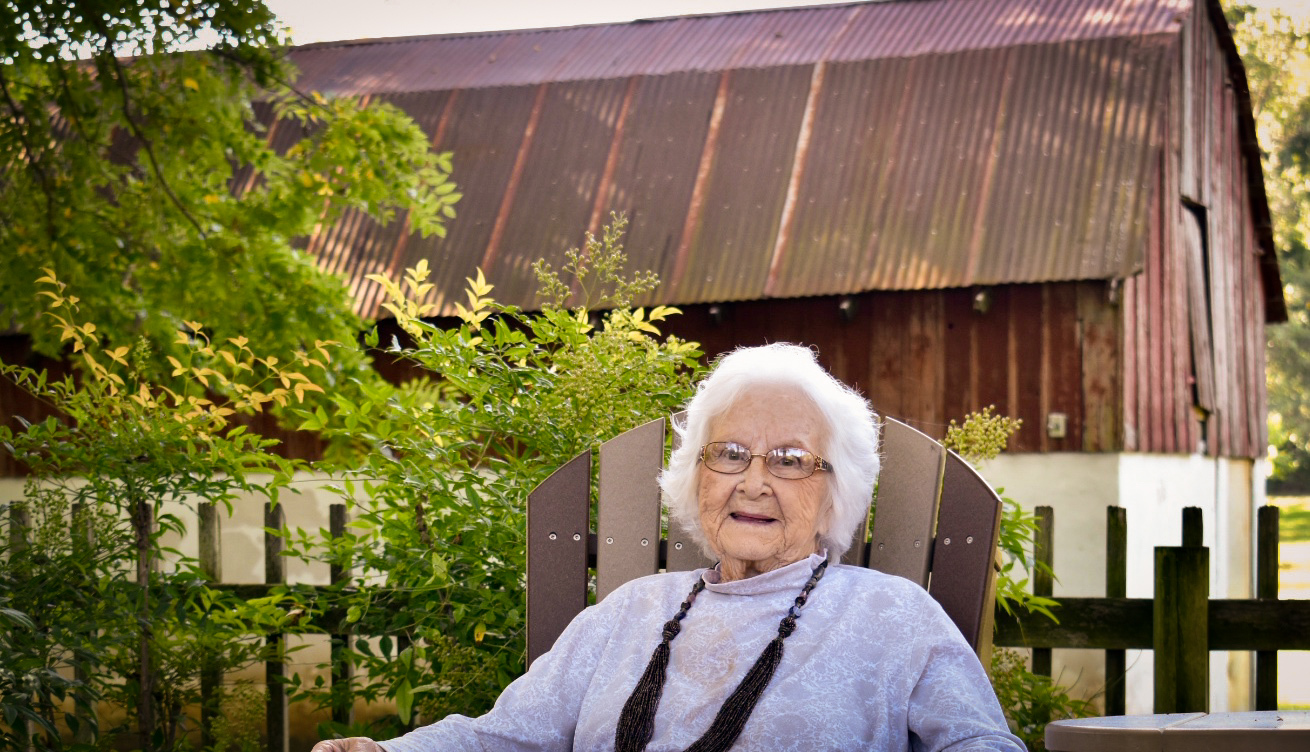 Melva M. Irby passed away Monday, March 2nd in her home. She was born August 19, 1921, to a August Henry Hoppe and Vera Bud Growt Hoppe. She spent most of her life in Springfield where she met and married her late husband Leonard E. Irby. They shared 64 beautiful years together before Leonard was called to his heavenly home. Melva was a retiree of the City Directory. Melva enjoyed sewing, gardening, canning, and crocheting. In her later years she would often be found playing with her great grandkids.
Melva was preceded in death by her husband, parents, 3 brothers, and 4 sisters. She is survived by her 4 children and their spouses: Leonard J.W. Irby (Donna), Richard Irby, Raymond Irby (Rebecca), and Nancy Dickenson; 9 grandchildren and their spouses, Christopher Irby (Marcia), Jennifer Watson (Jim), Michelle LaFollette (Brad), Dennis Irby (Dee Dee), Tiffany Bird (Bryan), Susan Trogdon (Garry), Angie Dimalanta (Jon), Raymond Irby (Melissa), Cassidy Bohanan (John); 24 Great-Grandchildren, 2 Great-Great Grandchildren and a host of nieces, nephews and friends.