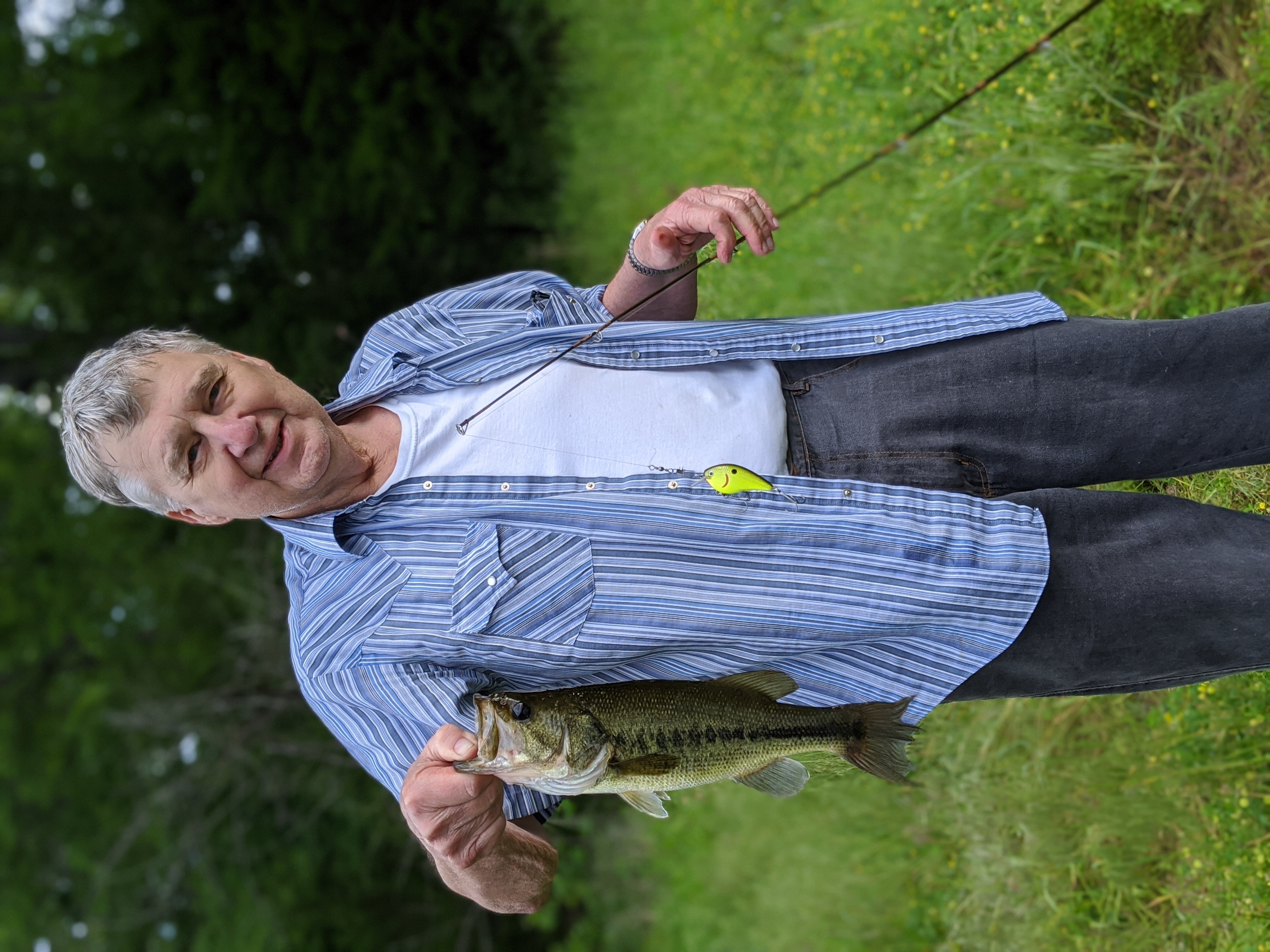 A celebration of Melvin’s life will be held at a later date in Wayne Kansas.

Melvin D. Steinle, 82 of Springfield, MO, formerly of Concordia, KS passed away October 14, 2020.
Melvin was born August 5, 1938 in rural Russell, KS to Aaron and Orlie Steinle. He graduated from Salina Senior High School. He was united in marriage to Liz Campbell on January 14, 1957 in Salina, KS. Melvin owned and operated Steinle Trucking for many years. Melvin enjoyed giving his time to helping and serving others and was known for being generous to family and friends. Melvin loved to hunt and fish. He was a passionate baseball fan and a diehard Phillies fan. Melvin played semi-pro baseball in Salina for Jarrett Electric and was named to the All League team by the National Baseball Congress of America in 1962. He named his beloved mitt “Henry”. He was a member of the First United Methodist Church in Concordia, KS. Melvin and Liz were members of the Rising Clouds Good Sam RV Club in Concordia, KS. and spent several years as park hosts for the National Park Service in Colorado.
Survivors include his loving wife, Liz Steinle of the home; three children, Douglas Steinle (Stephanie), Bradley Steinle (Kathy), and Jody Jackson (Harold); nine grandchildren, Darren, Justin (Jacqi), Nathan, Kelly (Joe), Katie (Tate), Brian (Becca), Brian (Rachel), Jessica (Mike), and Cassandra (Zaid); eight great grandchildren; one brother, Gary Hanks (Karna); one sister, Joyce Marshall; numerous nieces and nephews; and a host of family and friends.
Melvin was preceded in death by his parents, Aaron and Orlie; two sisters, Mildred Steponick and Leola Steinle.
A celebration of Melvin’s life will be held at a later date in Wayne Kansas. In honor of Melvin a memorial contribution may be made in Melvin’s name to the Salvation Army or the First United Methodist Church in Concordia, KS.

A celebration of Melvin’s life will be held at a later date in Wayne Kansas.