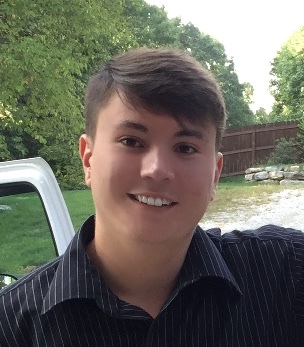 A Celebration of Life Service for Michael Connor Montgomery age 23 of Ridgedale, Missouri will be held at 3:00 PM, Saturday, February 8, 2020 at Greenlawn Funeral Home in Branson with Shane Grady officiating.

He passed away unexpectedly on February 4, 2020 at Cox Medical Center in Branson.

Michael was born on March 6, 1996 in Wichita Falls, Texas the son of Michael Joe and MaryAlice Jordan Montgomery. He was an employee at Level II at the Hilton Hotel in Branson. He graduated from Hollister High School with the class of 2014 where he also played football.

Memorials in lieu of flowers in Michael’s honor may be made to the St. Jude Children’s Hospital, 501 St. Jude Pl, Memphis, TN 38105-9959 or to the Shriner’s Childrens Hospital, wwwshrinershospitalforchildren.org

Visitation will be from 2:00 PM until service time at 3:00 at the funeral home.