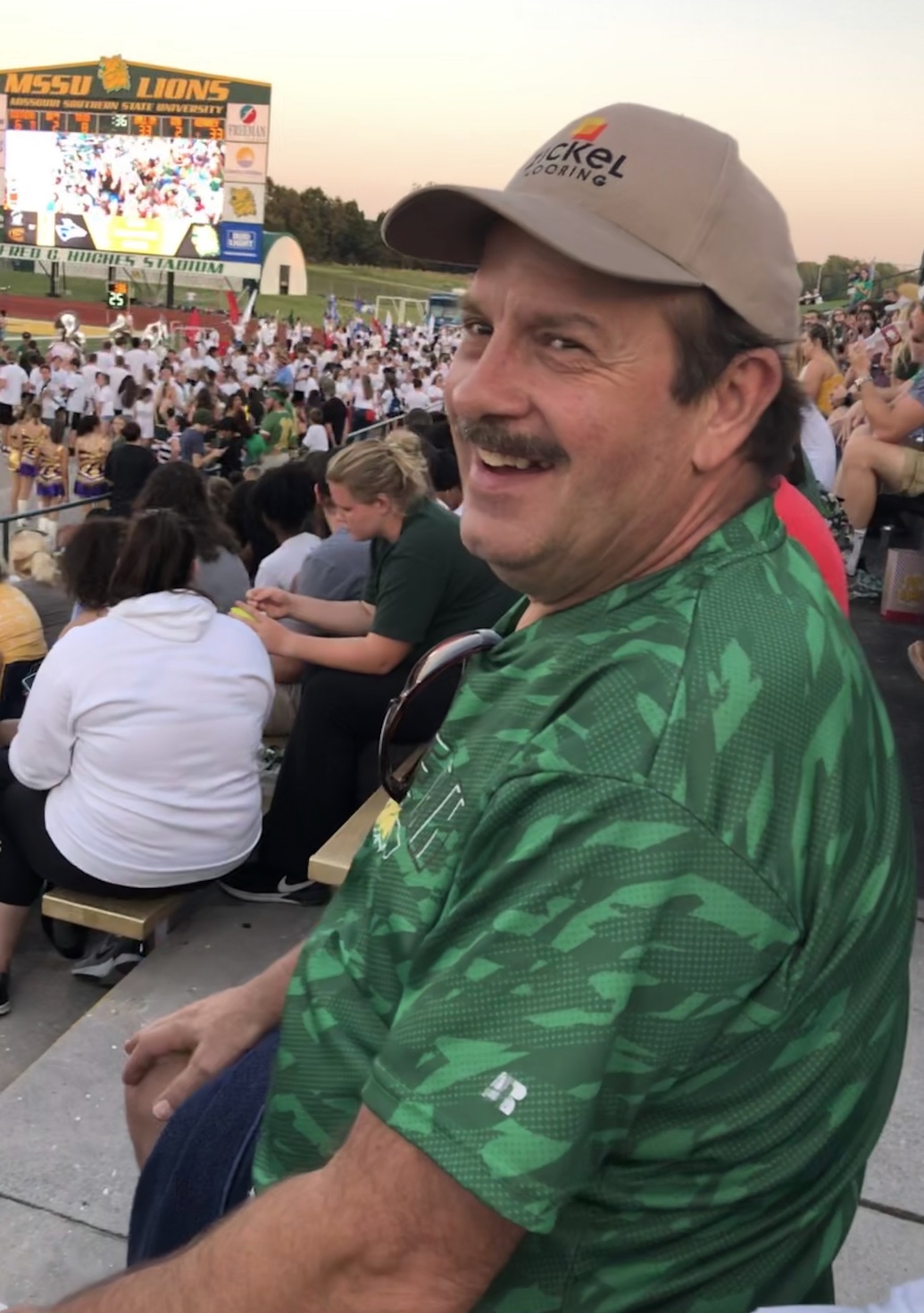 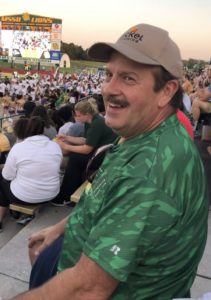 Michael Dewayne Dickison 60, of Springfield, MO. went to be with his heavenly father on Tuesday, August 11, 2020

He was born on January 13, 1960 in Houston, MO. Michael was a member of the St.Louis-KC. Carpenters Union who took great pride in his work. He worshiped at North Point Church, along with his wife, children and grandkids.

He was an avid outdoorsman, who enjoyed hunting, fishing, and canoeing, when he wasn’t hard at work. He was also a proud member of the NRA. His pride and joy in life was being a PAPA!
Mike had a group of close friends, he had known since grade school that were also very special to him.

He was preceded in death by his mother, Mary Sue Weaver, and his brother, Victor Dickison. He is survived by his wife of 34 years, Linda (Kirby) Dickison, son Jeremy Wagner and his wife Heather along with their children: Bryce and Brooklyn. Daughter: Ashley Tucker and her husband, Jason along with their children Brynn and Blake, his sister: Anita Weaver and his brother: Jay and his wife, Kristi as well as several nieces and nephews. Michael also was an organ donor which allowed him to save 4 peoples lives.