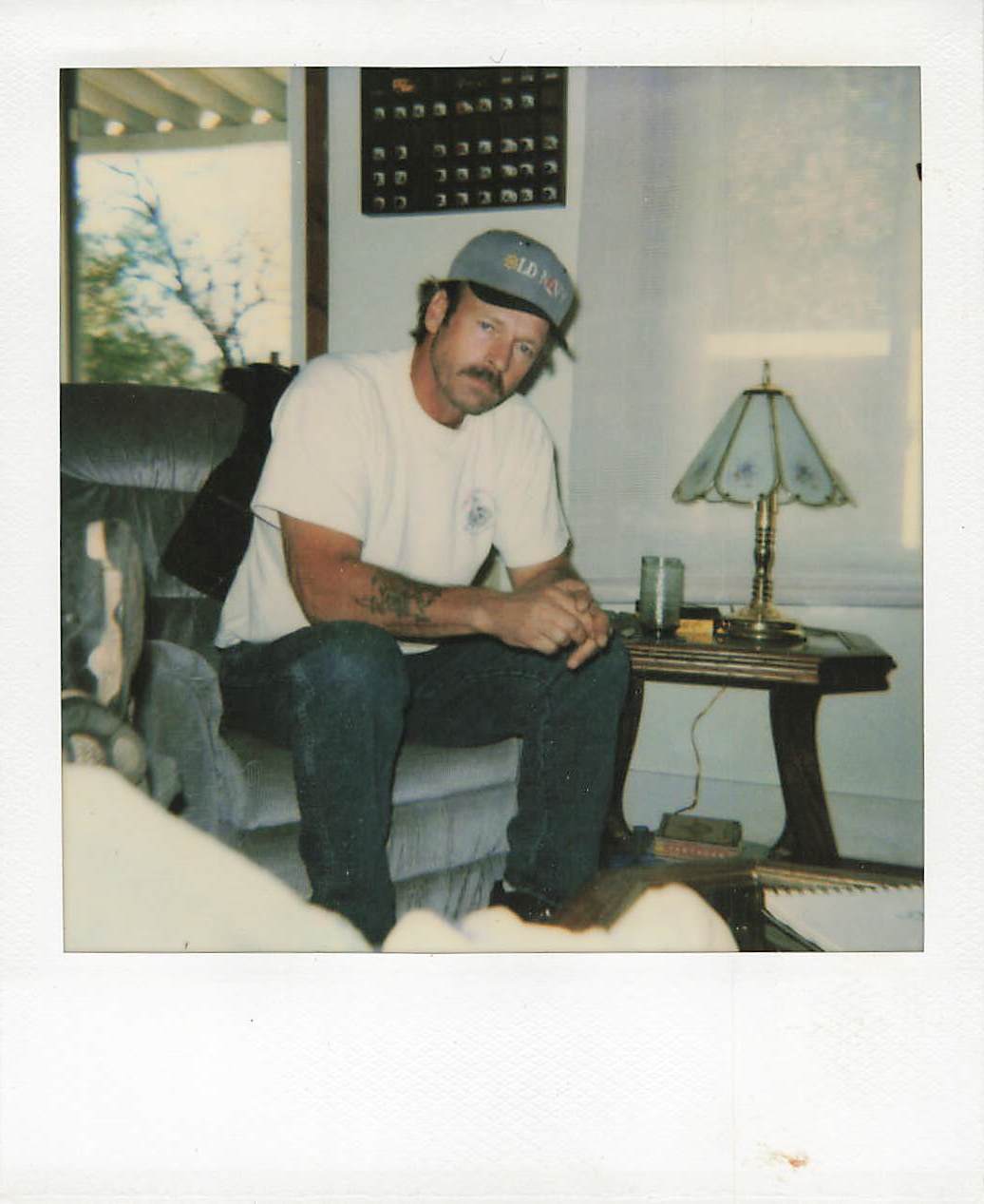 Michael Hamilton, 62, of Springfield, MO passed away on November 30, 2019. He was born on March 2, 1957 to Ernest and Maxine Hamilton. Michael attended high school in Walnut Grove, MO. He was employed as a construction worker.
Michael is preceded in death by his father and mother, Ernest and Maxine; his brothers, Bill Hamilton and Jimmy Hamilton; his sister, Gladys Williams; two of his nephews, Steven Ford and Brad Hamilton, and his great nephew Alex Rust, who called him Master Mike. He is survived by his two sisters, Sue Slavens and Kay Hamilton Johns. He is also survived by numerous nieces and nephews who loved him dearly as well as many friends and loved ones.
A visitation and memorial service for Michael will be held on Friday, December 6, 2019 at 2:00 pm. at Greenlawn Funeral Home North at 3506 N. National, Springfield, Mo. Burial for Michael will be at a later date.