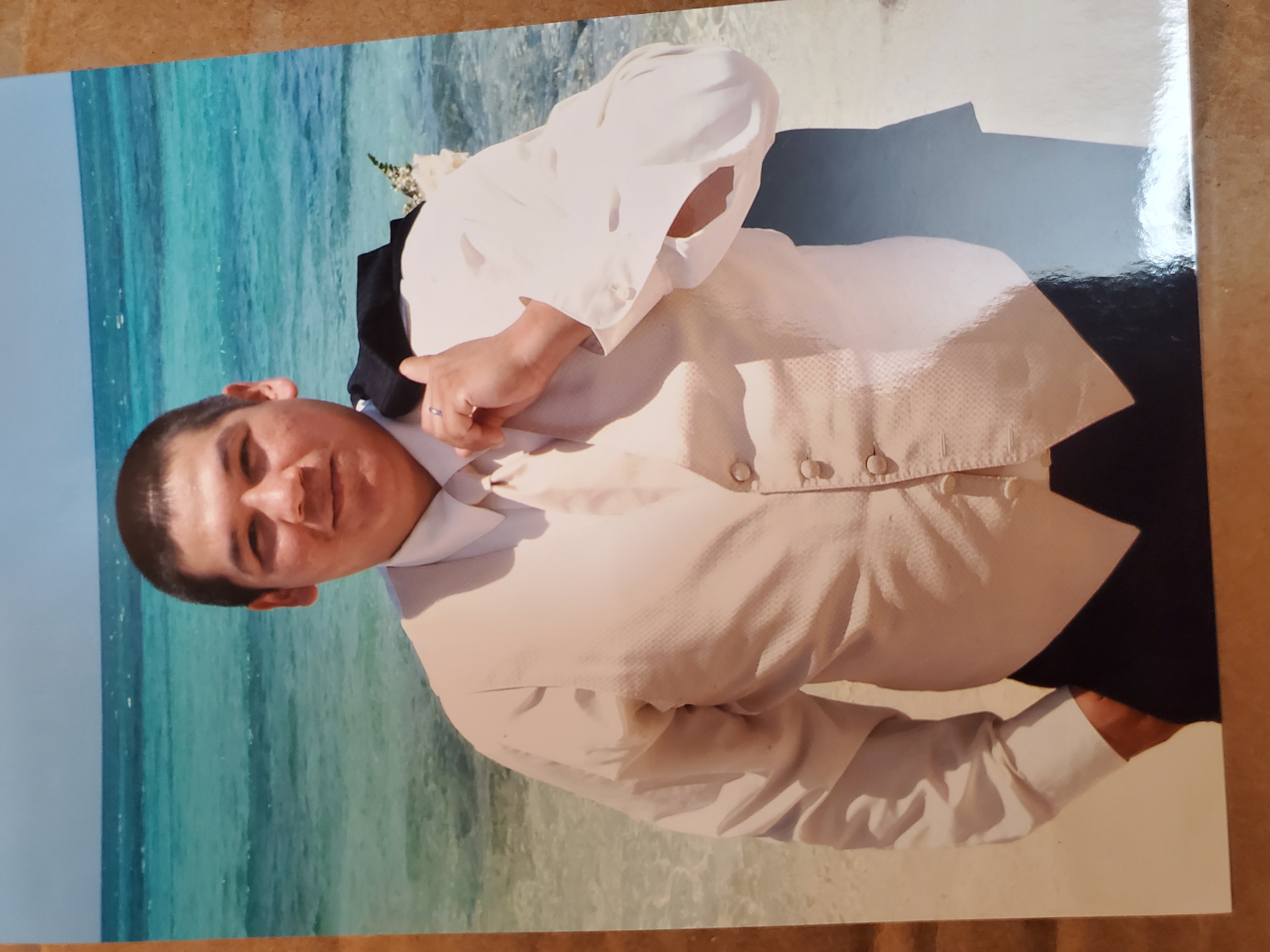 Michael Hill was born in Green Bay, Wis. on December 16, 1981. He is survived by his mother Sharon, his sister: Angela and three brothers: Howard, Gary and Brian. Michael was a Son, Brother, Father, and Uncle. He is loved and will be missed by all.

Funeral services for Michael, will be held on Sunday, January 3, 2021, at 2:00 p.m. at the funeral home. Burial will follow, at Manley Cemetery, near Battlefield, MO. next to his his son, Michael Hill Jr.