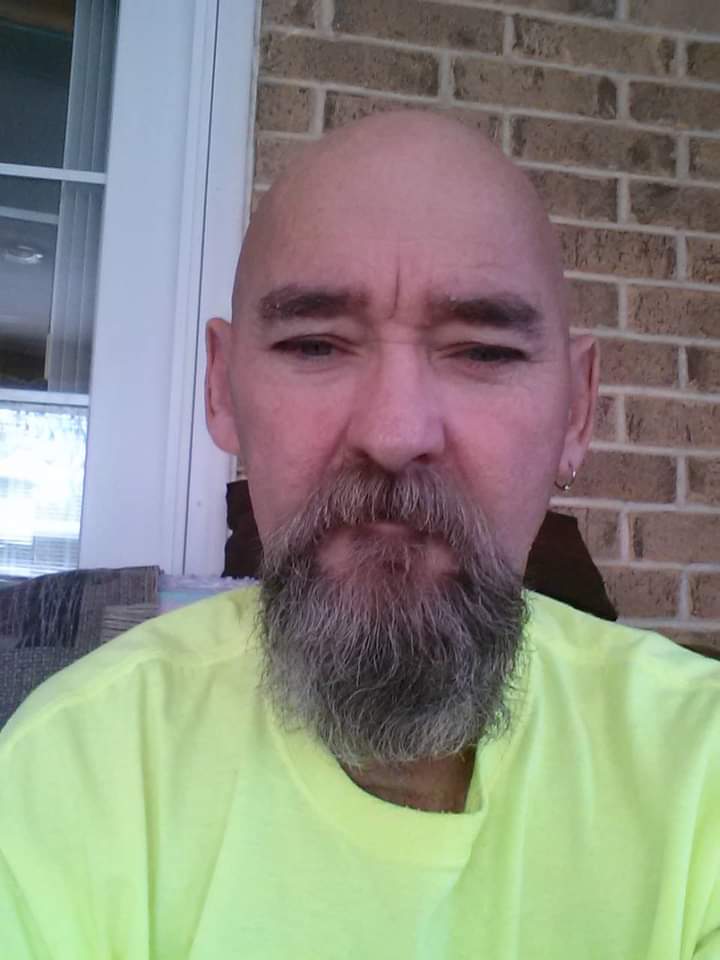 Michael Laverne Harmon, 55, of Springfield, Missouri passed away on August 18, 2020 at Cox Medical Center South. Michael was born on June 8, 1965 and he was adopted into the home of Alfred and Joyce Harmon just nine months later. Michael graduated from Hillcrest High School in 1983.
Michael loved Star Wars and Star Trek; he also enjoyed fishing. He was always there to lend his hand; he would not do it for you, but he would help you get it done.
Michael is preceded in death by his parents and his grandson, Aiden Payne. He is survived by: his two daughters, Cara Harmon and Tracie Payne (Nathan); granddaughter, Aria; three grandsons: Jonathan, Leland, and Cole; his life partner, Lori. He is also survived by many aunts, cousins, and friends.
In lieu of flowers, memorial contributions may be sent to Greenlawn Funeral Home North in the name of the family.