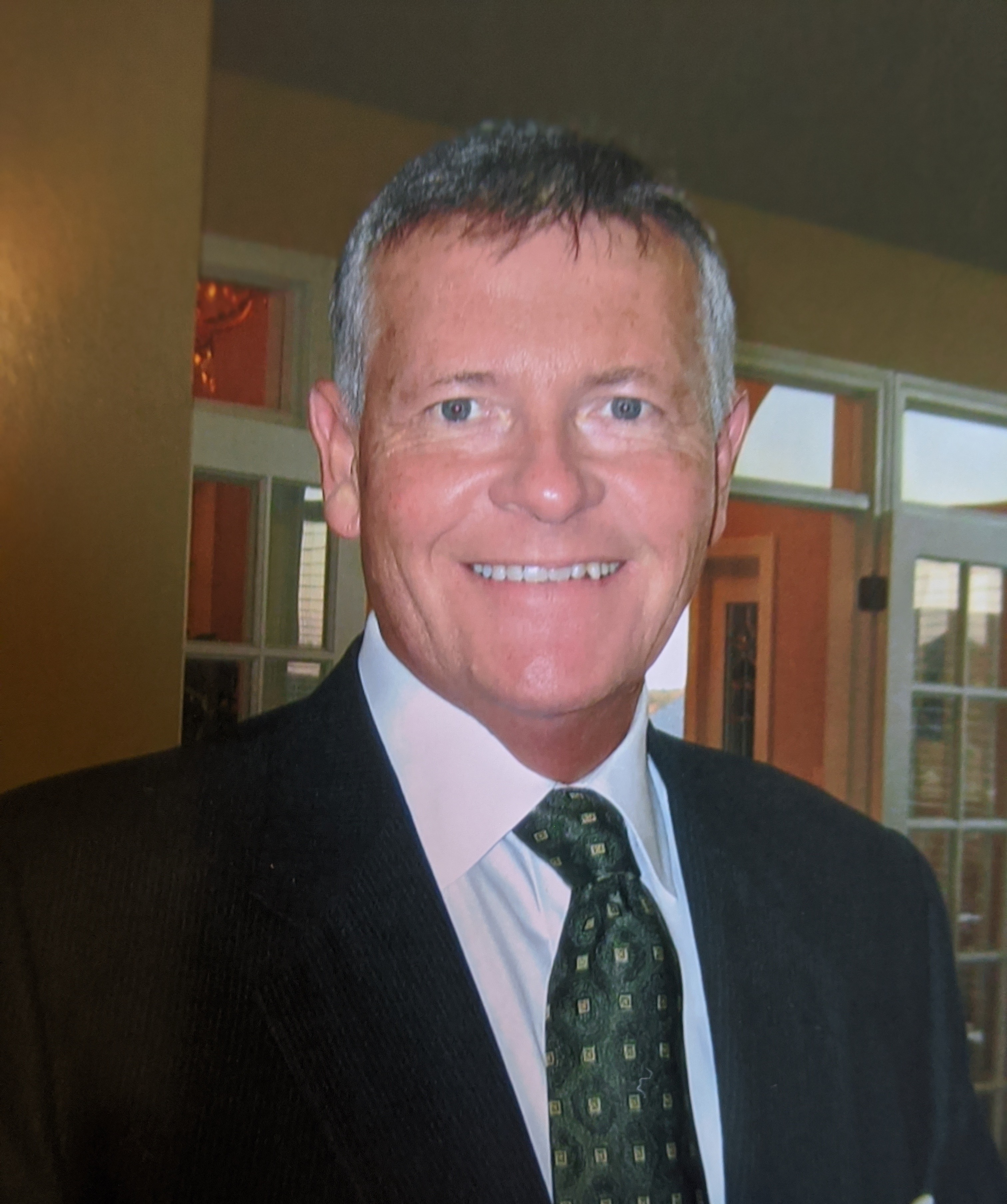 Mike married Sandy Watts in 1973 and they moved to Springfield, Missouri. Mike and Sandy had two children, Amy and Todd.

Mike later moved to Maumelle, Arkansas outside of Little Rock. While in Little Rock he worked at CUNA Brokerage Services as a financial advisor. This was a job he truly loved. He also loved riding his Harley Davidson Motorcycle and playing his electric guitar.

He was the best dad in the world to Todd and Amy, and the very best grandpa to his grandchildren. We were very fortunate to have had him as our dad. He was very loving and kind and loved all of us unconditionally. He had accepted Christ as his savior, so we rejoice in knowing that he is reunited with his wife Karen who died one year ago the same day from cancer. He is also reunited with his mom, dad and other family members. But greatest of all he is in the presence of our heavenly father, and we have joy in knowing that! We will look forward to being reunited with him someday in heaven. But until then we will miss him!

A second service in Little Rock, AR. will be announced at a later date.

In lieu of flowers memorial donations can be made to the Gary Sinise Foundation to support our veterans and country that Mike loved dearly.