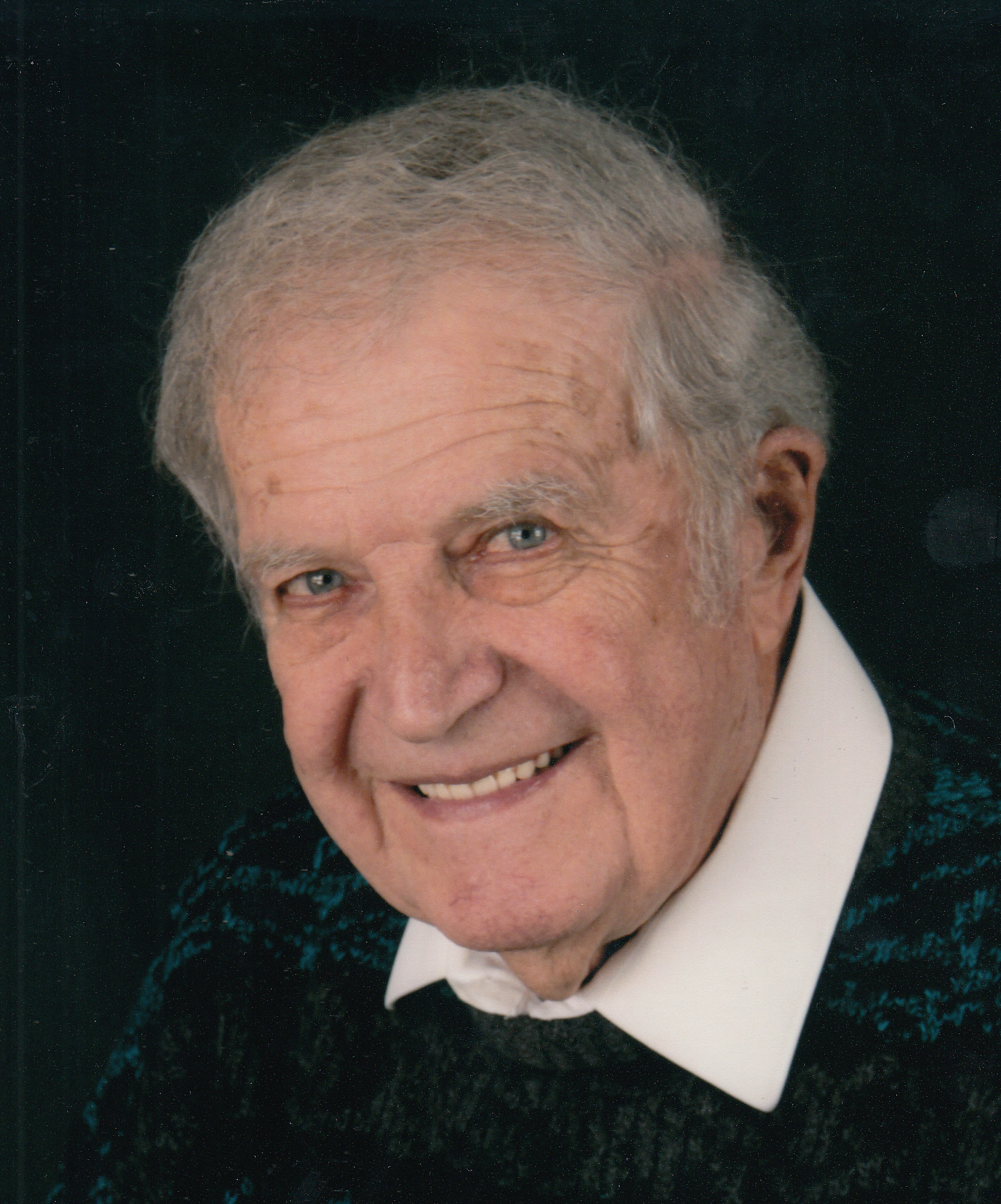 Milton B. Hudson was born in Buffalo, New York on March 10, 1926, to Milton E. and Ida (Baker) Hudson. “Milt”, as he was best known, departed this this earth on May 1, 2019. Milton lived in Wales Center, New York until entering the Navy in 1944. During W.W.II, he served on a landing craft, until his discharge in 1946. He then came to live in Springfield as his parents had relocated here from New York state. Milt never left. He owned a sporting goods store in Branson, MO. and worked as a host at the 86 campground, with his first wife.
As a young man, he worked in the Gospel Publishing House for fifteen plus years and then became self-employed until his retirement in 1988. He had his own gun company, which he later sold and then had a pawn store, in Branson for several years. The past few years, were spent at Pomme De Terre Lake where he had a trailer and many good friends.
Milton was married in 1948 to Martha Cummings and to this union a daughter, Pat, was born. After 57 years of marriage, Martha passed away. Milton's parents preceded him in death. Survivors include his wife of 13 years, Essie whom he married on October 15, 2005, a daughter, Pat Rips, Springfield, Mo. a step-daughter Pam Phillips and her husband Harold; a step-grandson; Dr. James Phillips and his wife, Monica, and four great-grandchildren: Kaylee, Madyln, Luke, and Emily. Milton never knew a stranger would always lend a helping hand to anyone that needed his services. He will be sorely missed by his family and a host of friends.
Funeral services will be at 1:00 p.m. Tuesday, May 7, 2019, at Greenlawn Funeral Home North, burial will follow, in Greenlawn Memorial Gardens. Visitation will be from 6:00 p.m. to 8:00 p.m. Monday evening in the funeral home.