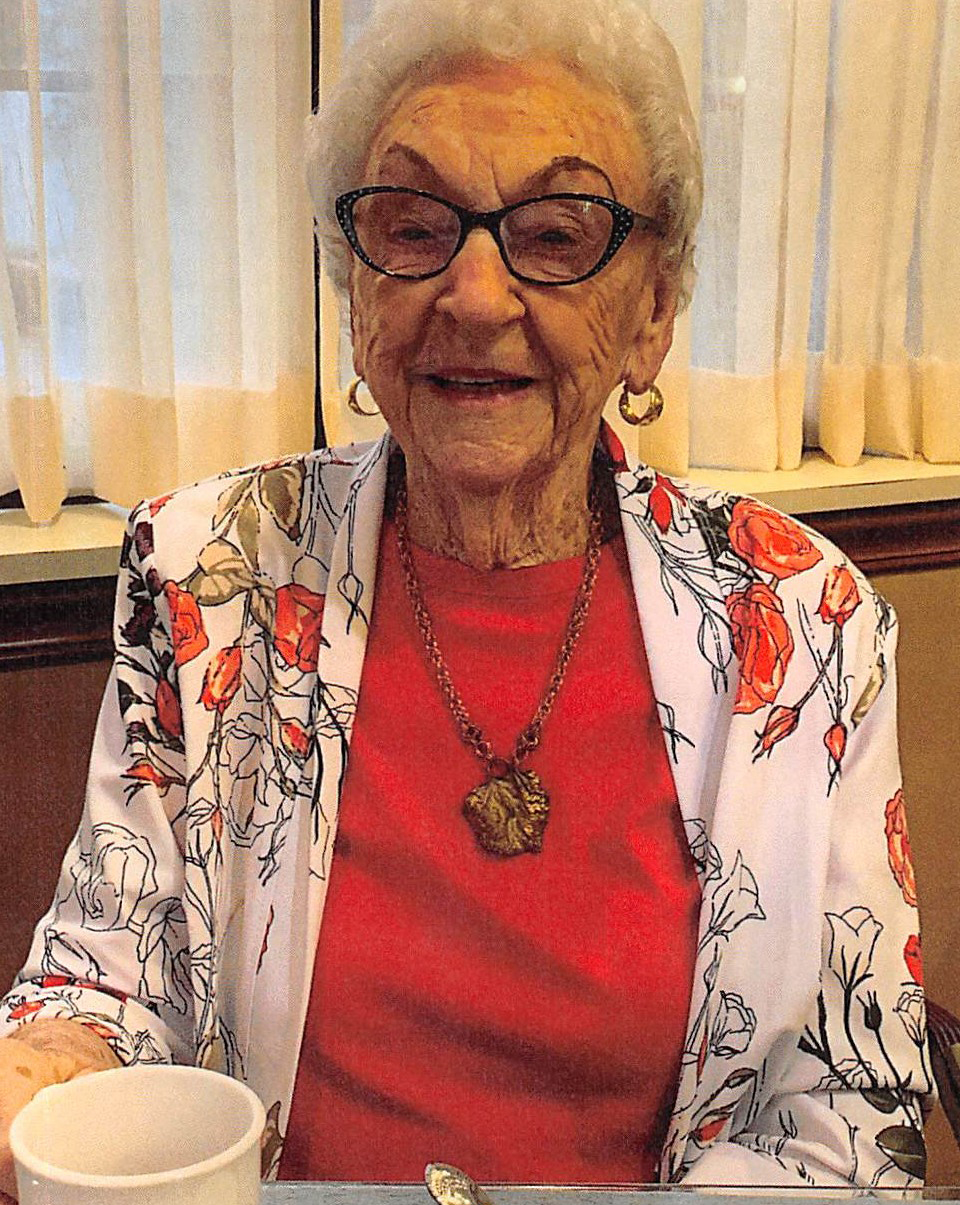 Mona was born at home on April 30, 1933 to Willard and Rhoda Mae Doke. She was the youngest of 10 children, including in order Irene, Millard, Velma, Louise, Leona, Vaundia, Lucille, Galen, Joanna and Mona. She was raised on their farm on the Greene/Polk County Line. She went to high school at Marion C. Early in Morrisville, where she excelled in playing volleyball and softball.

She and William “Bill” Sappington were married in Springfield on July 8, 1950, and they celebrated their 70th wedding anniversary last summer in Nathaniel Greene Park with their family. Mona followed Bill to San Luis Obispo, California while he trained for the army before he left for the Korean Conflict.

To the marriage was born their son Mark and their daughter Kim. In addition to raising the children, she eventually worked for Sears Roebuck in the credit department and for the Greene County Collector.

She and Bill retired to his family farm where they raised Limousine cattle and a large garden. She enjoyed gardening, needlework and cooking for her husband and family. She and Bill loved their family intensely and enjoyed their time together on the farm.

They moved to the Montclair Independent Living Facility in June of 2019, where they enjoyed the company of many of their friends. They were lifelong members of the High Street Baptist Church, then the Seminole Baptist Church in Springfield.

Mona is survived by her son Mark (Dave) and her daughter Kim Smith (Ben) and grandchildren Jeff (Maria), Paige and Mitchell (Alyse) and great grandchildren, Quinn, Sawyer and Olive, with two more on the way.

In lieu of flowers, memorial contributions may be made to Ozarks Food Harvest. Greenlawn South Funeral Home will announce the service.