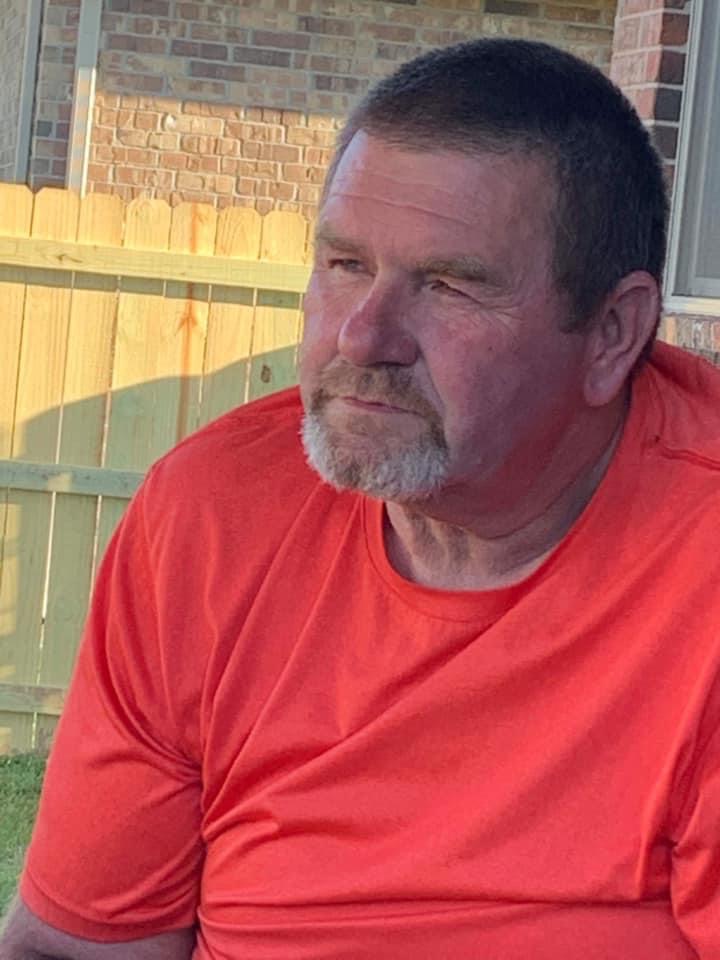 Floyd served in the United States Army for twelve years. He was united in marriage on August 1, 1985 to Manuela Wagner. One daughter Sara Ross was born.

He was preceded in death by his parents Floyd Emery Ross I and Patricia Marlene Ross, one brother Micah Ross.

Floyd most of all enjoyed spending time with his wife and daughter. He also enjoyed fishing with Robert, Shane and his brother Jess. He recently took up golfing with his close friend Chris. He was the love of Manuela’s life. Floyd was loved by all and will be greatly missed.

There are no services planned.   Arrangements are under direction of Greenlawn Funeral Home East.