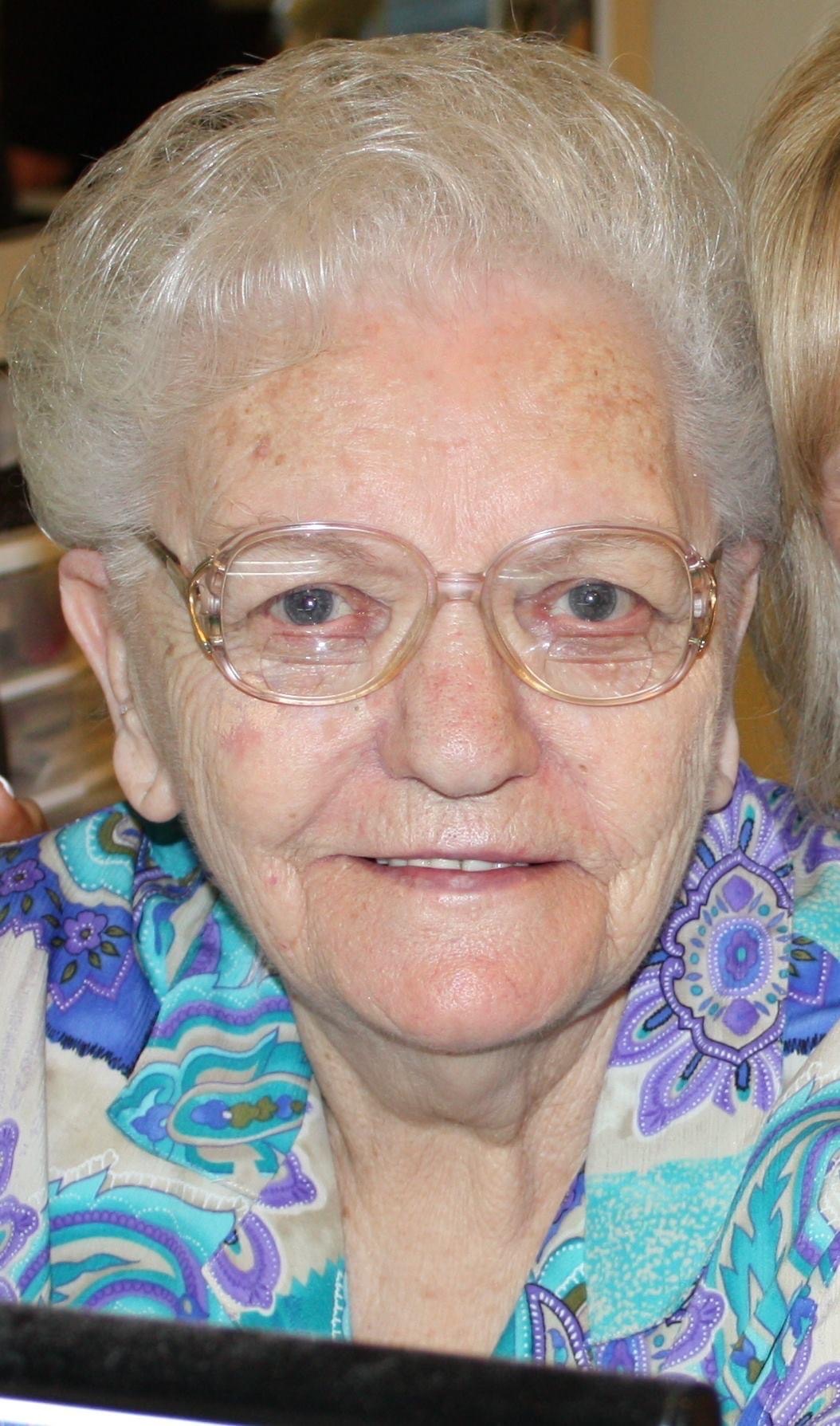 Helen Josephine Herbert Gillham slipped peacefully into the arms of Jesus on Thursday, September 17, 2020, in Parkville, MO, where she resided with her daughter, Vickie, and family. She was 86 years young and endured a six-year battle with lung cancer and COPD with grace and dignity, never complaining and forever grateful for life’s blessings.

Helen was born on January 17, 1934, in rural Slagle, MO, the sixteenth and youngest child born to James Bernard Herbert and Rhoda Margaret Case Herbert. She lived a life in Polk County, Missouri, full of family, faith, and music. She moved to California in 1949 to live with her mother where she received nursing training and cared for the elderly. She married Charles Gillham on September 27, 1952, in Saticoy, California. They were married for 39 years until his death in 1991. This union produced four daughters. She helped support her family over the years at various jobs as a cook in restaurants, pumping gas on roller skates, factory work, retail sales, and as an Emergency Medical Technician. She was a talented musician and singer who mastered the guitar, banjo, and Dobro and loved playing with relatives and friends.

She returned to Polk County (Bolivar) with her own family in 1967 where she lived until 2014. She worked, was active in church and the Council of the Blind, and entertained everyone with her music and spunk. She loved to fish, but her greatest passion was to share her Christian faith with family and friends. She fulfilled her calling in 2016 when her life stories of faith and family were published in a book (Helen’s Heritage). It is a legacy for her extended family to hold dear to their hearts.

Helen was preceded in death by her parents, her husband Charles, fourteen siblings (Lizzie Ballinger, Mel Herbert, Marve Herbert, Elnora Nelms, Clara Coker, Delta Cox, Dorothy Herbert, J.D. Herbert, Lawrence Herbert, Robert Herbert, Benton Herbert, Louise Faulkner, Carl Herbert, and Harold Herbert) as well as their spouses whom she equally loved. She is survived by one beloved sister, Eunice Ballinger, who watched over her and loved her throughout her lifetime. Also surviving are her daughters Vickie (Terry) Day, Debra Medina, Kathy (Tom) Duke, and Karin (Michael) Martin. She adored her eight grandsons: Joey (Kristy) and Chris Day; Anthony, Nick (Lindsay), and Alex Medina; Ricky Burns; Joel and Drew Thirion; and great-grandchildren Madison and Connor Day and Blake Burns. She was blessed with bonus grandchildren Lori (Randy) Ross, Karen Duke, Meredith Duke, Christopher (Jaime) Duke, Monica (Ryan) Quinn, and Hope Martin. Her nieces, nephews, greats, great-greats, cousins, and friends are too numerous to mention but were not too numerous for her to reach out to with encouragement and prayers. She had a deep love for everyone and was loved by all.