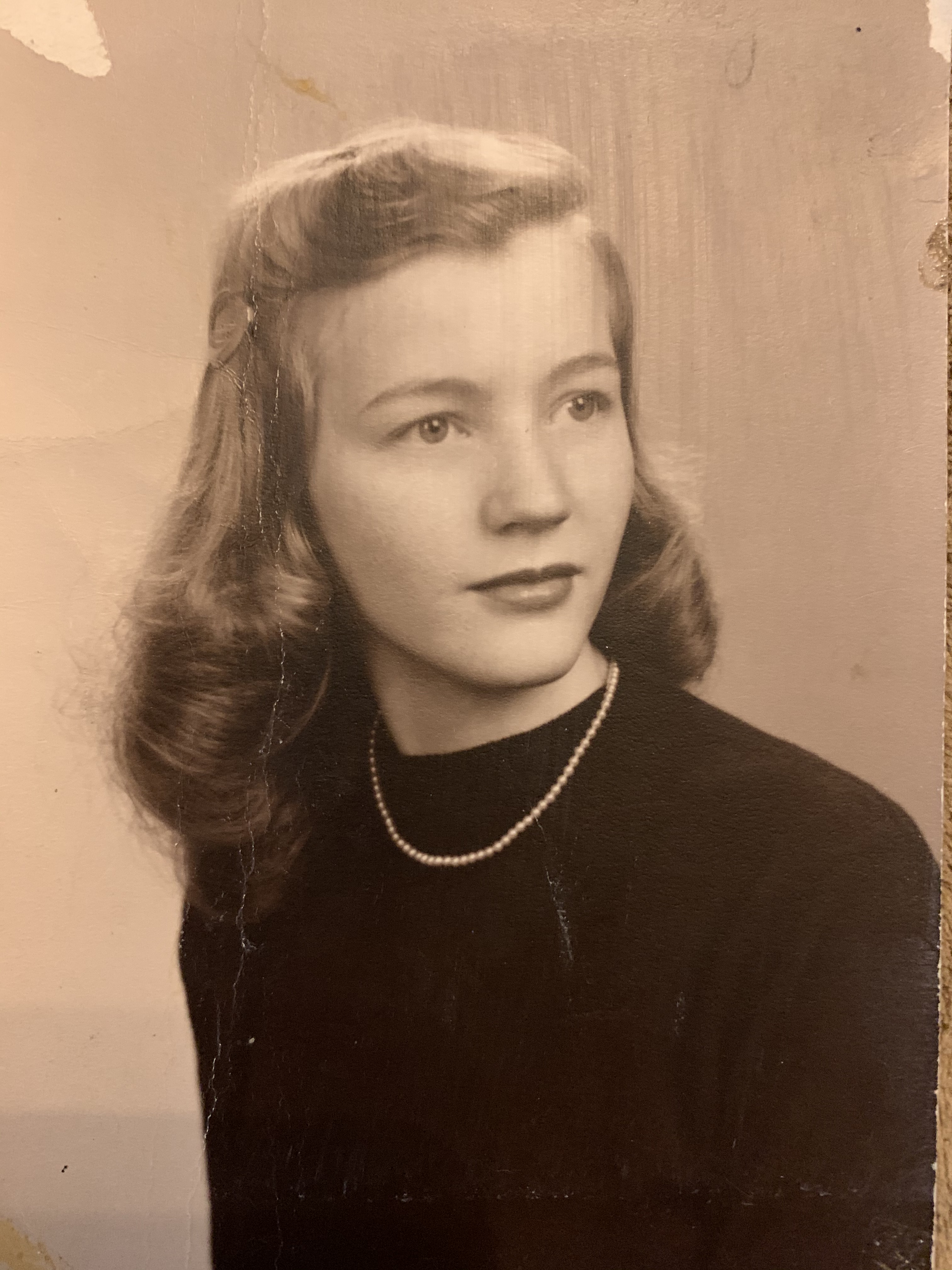 She was born in Springfield, MO on July 10,1930 to parents Herman and Mabel Dunaway. Nancy was the youngest of 8 children; she had three brothers and four sisters. She united in marriage with Robert Liggett in September 1962. To this union two daughters were born; Elizabeth and Patricia. In 1991 Nancy was wed to Richard Ferrell who preceded her in death in 1996. Nancy and Chester Baldwin were united in marriage in 2002, he preceded her in death in 2018. She enjoyed spending time with her family, solving crossword puzzles and reading. She was known to be an excellent cook, having a great sense of humor, and being a loving wife, mother, and grandmother.