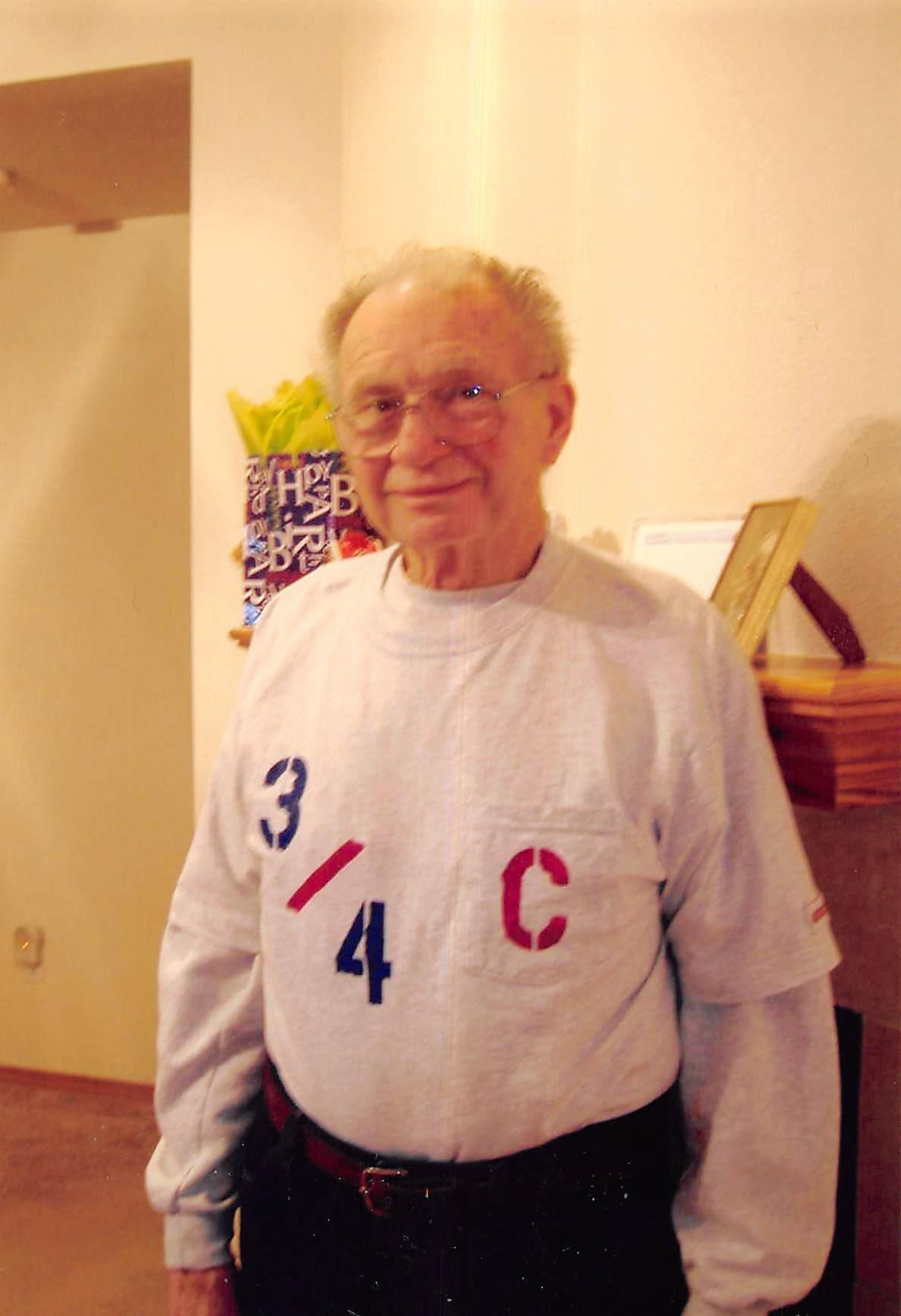 As a mechanic, he joined the Army, worked for LaSalle Trucking and U. S. Elevators. He helped build San Diego Stadium in the mid 60’s and the elevators in Cape Canaveral for the 1969 lunar walk. He later bought Carlsbad Autoglass where he and his wife built a solid business.

After retirement, he moved to Payson, AZ and then to Nixa, MO where he spent his remaining 17 years.

He was a hard working man who had a fix for just about everything and was loved by all who knew him.

A special thank you to the wonderful staff who cared for him at the dialysis clinic in Nixa.

Nick was preceded in death by his parents and sister Troy Stransky.