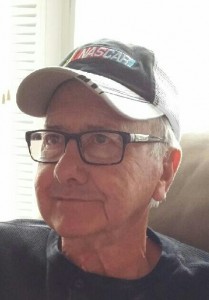 Norman Gene Presley passed on to be with his heavenly father on April 16, 2015, at the age of 80. He was born Feb 3, 1935 to Tony and Velma Presley of Brighton Mo and graduated from Morrisville high school, class of ’53. He married Deloris Lorene Brich in September 1957, then devoted his life to spending time with his children and grandchildren. He was a beef farmer, and worked as a salesman in the hardware and automotive departments of Sears. He took great pride in being an active member of the community, serving many years on the Pleasant Hope school board and Bolivar CMH hospital board, and volunteer coach of his children’s sports teams. He was a member of Noble Hill Baptist Church.
He was preceded in death by his wife Deloris, his brother Earl Dean Presley, and his parents. He is survived by his daughter Jan and her husband Gary Brown, his daughter Pam and her husband Jody Bailey, his son Calvin and his wife Lisa Presley, his grandchildren Christie Good, Julie Good and Ryan Presley, his sisters Irene Kootz, Ilene Falk, Kay Mason, Linda and husband Garry Davis, and his aunt, Frances Rucker.
Funeral services will be provided by Greenlawn North with visitation 2-4 pm Sunday April 19 and funeral 1:00 pm Monday April 20.