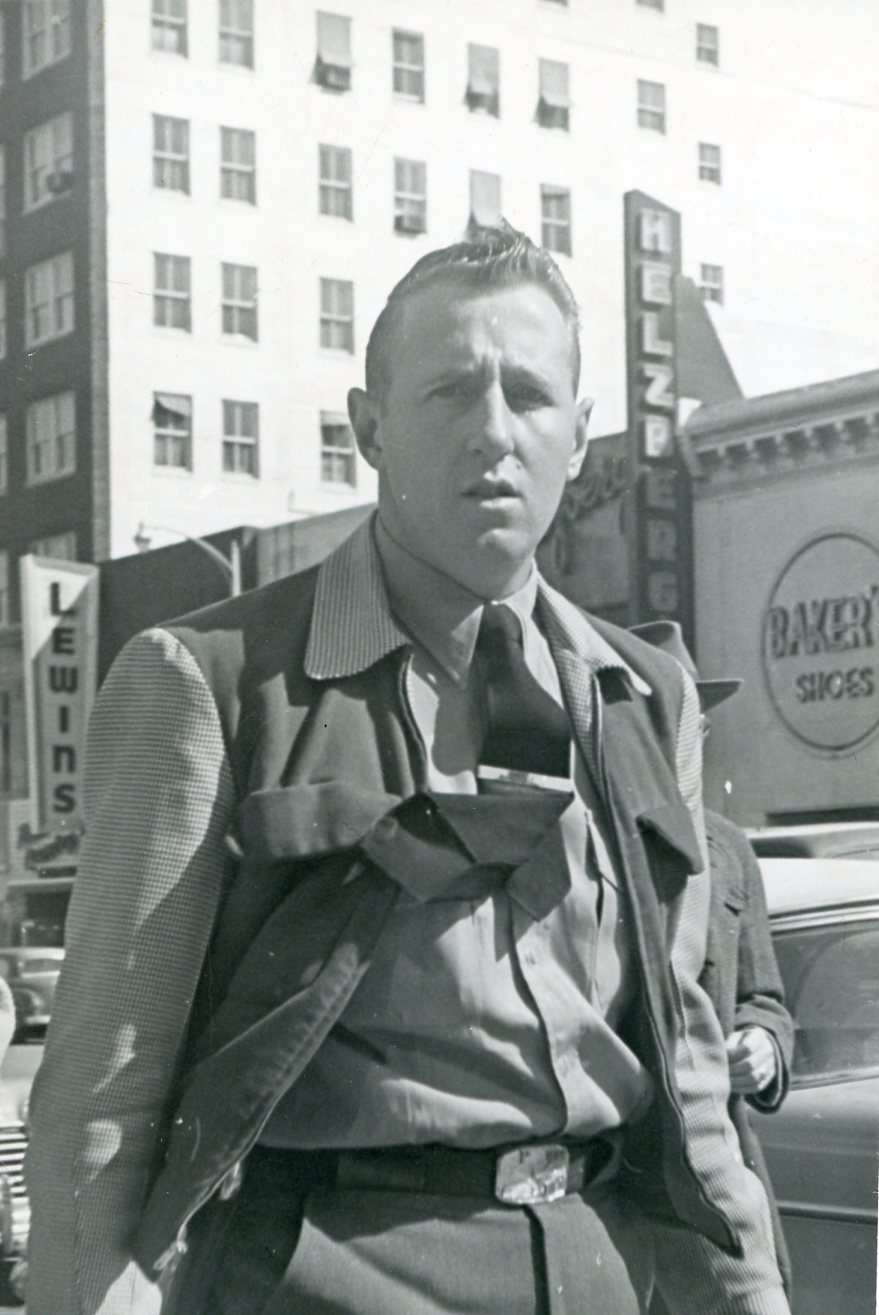 Pat Lawson Israel, 88, of Springfield, Missouri, passed away peacefully in the presence of family on April 14, 2021 of natural causes. Pat was a decorated war veteran, beloved husband, father, grandfather and great-grandfather.
Pat was born on February 15, 1933 to parents Chettie and Effie Israel in Stroud, Oklahoma. He was baptized at a small church in Wichita, Kansas in 1956. His first job before being drafted into the Army was for Beech Airlines, and he later worked as a city bus driver. After serving in the United States Army in the Korean War, he began a job as a long-haul trucker, kicking off a 35-year career in trucking.
Pat met his wife, Agnes Esther (née Porter) in 1955 in Wichita, Kansas. They married on August 28, 1955 and went on to have four children, Greg, Steve, Tracy and Sheryl, and settled down for many years in Moore, Oklahoma, later relocating to Springfield. He was a member for many years of Hamlin Baptist Church in Springfield.
After retiring from trucking in 1988, Pat spent several years working transporting cars cross-country for various companies. When he finally retired, he spent his time working on various hobbies and projects around his house, and spending time with his friends talking about Cardinals baseball, OU football, and all about his kids and grandkids. He loved his wife Esther and called her “sweetheart” and “Esther Lou” throughout their marriage. A diabetic but incorrigible lover of sweets, he loved to sneak dessert, always at the risk of Esther taking him to task for it.
Pat was predeceased by his father, Chettie Israel, his mother Effie Israel, his stepbrothers, Chester and Cecil Israel and two infant grandsons, Benjamin and Jacob Israel. He is survived by his wife, Esther; his children and their spouses, Greg and Cathy Israel, Steve and Mary Israel, Sheryl and Richard Counts, and Tracy and Debi Israel; his twelve grandchildren, Aaron Israel, Sarah Flowers, Ethan Israel, Micah Israel, Eli Israel, Jonah Israel, Hannah Israel, Morgan Israel, Kelsey Counts, Tanner Counts, Logan Counts, and Matthew Israel; and his eight great-grandchildren, Savannah Israel, Andrew Flowers, Ari Flowers, Kaia Moore, Nova Counts, Cash Counts, Edith Counts, and Eliza Counts.
In lieu of flowers please send donations to Hamlin Baptist Church building fund, 1942 W. Farm Road 102, Springfield, MO 65803.