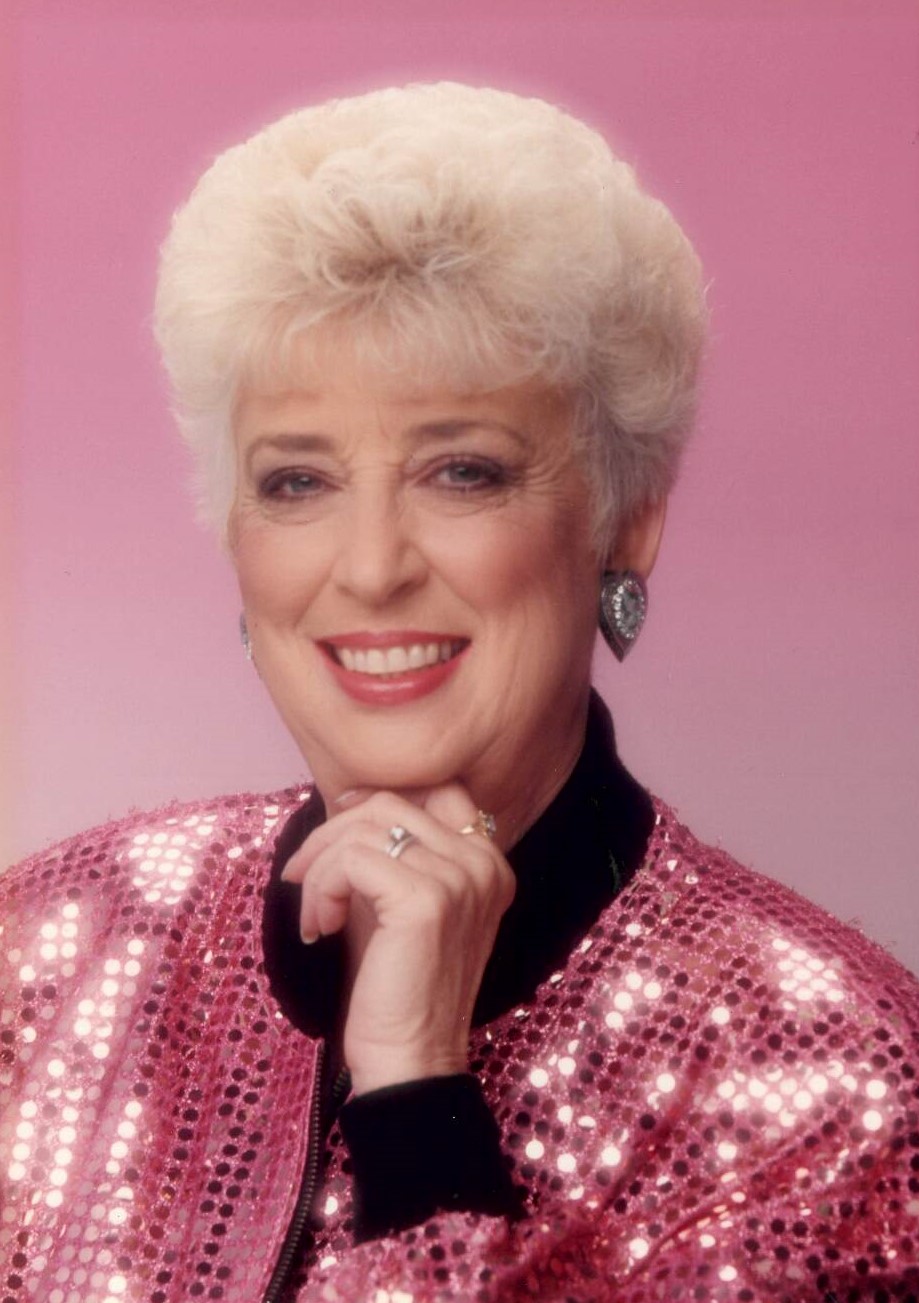 Pat Matthews Southwick went to Heaven on Friday, January 15, 2021, after her battle with Alzheimer’s. Pat was born August 31, 1938 to Jim and Florence Williams. She attended Central High School and that is where she met her love of 52 years, Bob Matthews. They were married in 1957. In 1974 she started working in the banking industry, where she excelled. She was branch manager at United Savings & Loan for many years. She later went to Citizens National where she was Branch Supervisor until she retired in 2007.
Later in life, she met and married the man who brought joy back to her life and filled the void in her heart, James Southwick. They married in 2013.
Pat loved traveling , gambling, and all her dogs and cats over the years.
Pat was preceded in death by her parents, her brothers, Roy Williams and Harry Williams, and by her first husband, Bob Matthews. She is survived by her husband, James Southwick, son Bob Matthews Jr. (Jennifer) daughter Lisa Garcia (Andrew) and her six grandchildren, whom she loved so very much: Marisa, Cody (Emma), Zachary (Olivia) , Jesse (Ashley) and Brooke and B.J.
The family would like to say a big thank you to her caregiver: Tammy Connell for taking care of her for the past two years.
There will be a private family service set for a later date. In lieu of flowers, the family asks to please make donations to The Alzheimer’s Association.