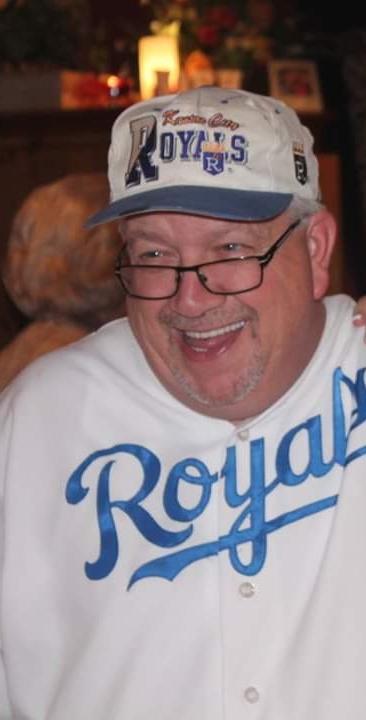 Patrick E. “Pat” Nash, 63, departed this life on January 20th, 2019, at home, surrounded by family, after a hard fought battle with cancer. Pat was born March 31, 1955, in Kansas City, MO, to Melvin and Mary Ann Nash. Pat graduated from Bishop Hogan High School and attended college on a baseball pitching scholarship at Rockhurst College and was an avid bowler, almost turning professional. Pat eventually chose to enter the restaurant business and spent many years with Sonic as an owner/operator. He opened and ran the first five Sonics in Springfield, MO, as well as many other locations around the country. While with Sonic, he received numerous awards which allowed him to travel to many places around the world. He developed a love for travel that stayed with him throughout his life. He was a member of Unity of Springfield where he served on the board and as a Prayer Chaplain.

Pat loved most anything sports related. He rarely missed a Notre Dame football or a KU basketball game, was a lifelong Kansas City Chief’s and Royals SUPER fan (understatement) and spent many hours watching and talking about the games. He was also a fantastic cook and could clean the hell out of a bathroom!

Pat loved his family fiercely and was one of nine siblings. He is preceded in death by his parents, brothers Joe, Jim, and Mike Nash; and sister Carol Mendenhall. He is survived by brothers John and Tom Nash; and sisters Mary Beth Nash Kramer and Cathy Nash Petersen; and sisters-in-law Kay Nash and Phyllis Nash.

What Pat loved most and the source of his greatest pride was his children and grandchildren. He is preceded in death by an infant daughter Kacey; and survived by a son, Joe Nash, Kansas City; granddaughter, Skylar; daughter Meghan O’Connor and husband Jim, Kansas City; grandsons Stephen and Brendan; daughters Lindsey Nash, Burnet, TX, Elizabeth Nash, Burnet, TX; stepson Matt Lippelman and wife Vanessa, Springfield; stepdaughter Marissa Lippelman, Springfield; and stepson Joshua Lippelman, Springfield. He would be the first to admit that he was not a perfect father or stepfather, but no one could have loved their children more than he did.

Pat is also survived by his wife, Kimberley Lippelman-Nash. Though he had been divorced several times before, he never gave up on love or finding his soul mate. With Kimberley, he knew he was loved unconditionally, in spite of his imperfections and he lived his final days with the knowledge that he was adored by his wife. Pat and Kimberley only had 13 years together, but those were filled with love, laughter, passion, and happiness. No matter what challenges they faced, they created a beautiful life together.

Pat had a generous heart, always had a huge smile and leaves behind many friends and colleagues as well. He will be missed by many.