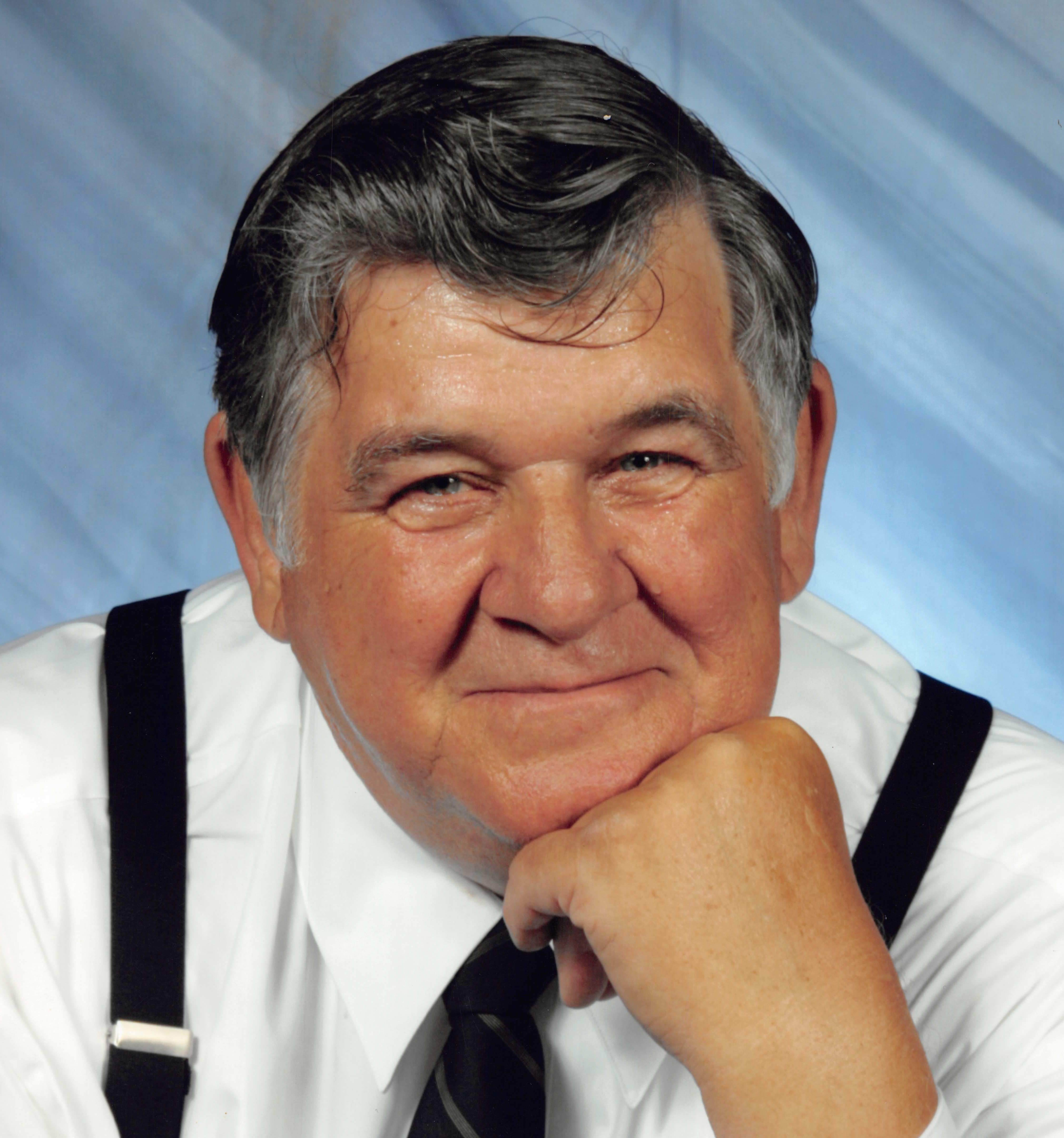 Paul Arthur Phelps was born February 23, 1941, in Macon, Georgia, to Norwood (Bill) and Hazel Nelson Phelps (Peggy).
Paul was preceded in death by his parents, three brothers: Raymond, Charles, and Roy, one sister, Mary and two sons, David and Michael. He is survived by his wife, Dianne Phelps, son Lane and his wife Janet Phelps, of Pleasant Hope, Mo. Paul R. Phelps, of Marshfield, James Phelps of Texas, two daughters: Renee of Marshfield and Rhonda, of Marshfield, two sisters-in-law: Connie Phelps, of Texas, and Jerri Phelps, of Utah. One brother, David Phelps, of Texas, several grandchildren and great-grandchildren, several nieces and nephews.
Paul was a very social guy, he never knew a stranger. Everyone in the neighborhood, everyone waved and spoke as they went around on their walks. He was a person who always spoke his mind, no matter what. He had a countless number of friends.