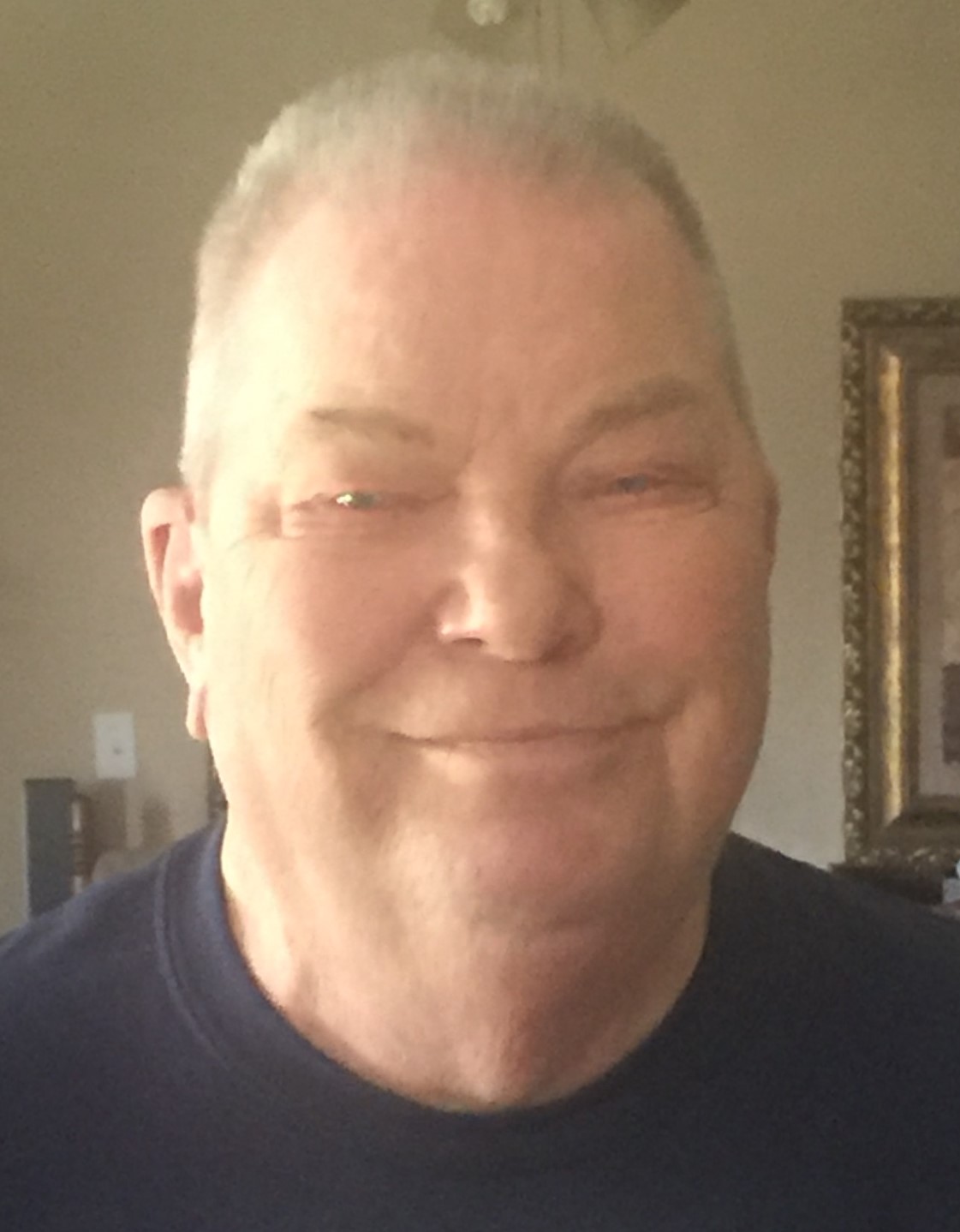 Paul grew up in Kansas City, Mo. He graduated from Southeast High School in Kansas City, MO. After high school he attended Graff Votech in Springfield, MO where he received a technical degree.

Paul married the love of his life, Marcia Hughlett in 1966 in Kansas City, Mo.  They were happily married for 54 years. Paul was the owner of T.V. Doctor for thirty-five years in Springfield, MO. He was also a member of the Gate of the Temple where he spent time as a Mason and served in the Shrine as the Captain of the Clowns. Paul was a godly man. He enjoyed spending time with his family, fishing, drag racing, being in car shows, building model cars, working with his hands, and in his later years he enjoyed doing stained glass.

Paul is survived by his spouse of 54 years, Marcia of Nixa, MO; his two daughters Kimberly Rogers (and husband Jay Rogers) of Nixa, MO, Shannon Stroud (and significant other Jeremy Stroud) of Springfield, MO; two grandchildren Alayna and Logan Rogers; a sister Judy Soffrin of Farmington Hills, Michigan; as well as a host of niece and nephews, and lifelong friends.

Paul was preceded in death by his daughter Amanda Major, and both his parents.

A funeral service will be held at Greenlawn East at 2:00 p.m. on November 8, 2020 with a celebration of life at a different location following the service.

In lieu of flowers the family requests memorial donations be made to the National Kidney Association or charity of your choice.