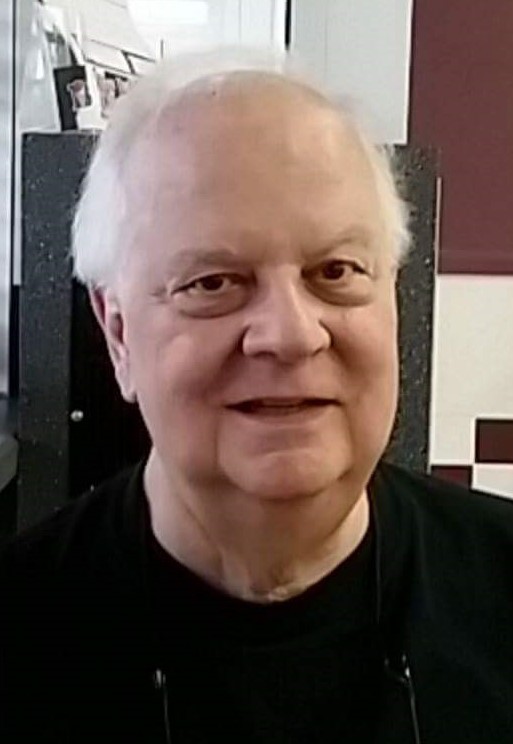 Paul Roland Summers, Sr of Springfield, Missouri peaceably went home to be with his Lord and Savior, Jesus Christ on October 29, 2019. Paul was born on July 29, 1940 in Hardin, Missouri to Howard and Jennavie Summers and later, grew up in Kansas City, Missouri. Paul graduated from high school in 1958 as an officer in the ROTC. He then attended the University of Kansas City and Calvary Bible College and transferred to Bob Jones University to finish his double major of Christian Education and Bible and minor in Speech and Debate. Besides his great education, Paul also played college soccer and sang in one of Bob Jones’ operas. He also attended the Assembly of God Graduate School for one year towards his master’s.

As a teenager, Paul had the privilege of dancing on American Bandstand once. His most important decision though was when he accepted the Lord as his Savior at the age of 18, at a youth rally. He has been active and faithful in his walk with the Lord and with various churches ever since, where he served as a deacon, trustee, usher, Awana commander, Sunday School superintendent and more. Awana was his greatest passion. He filled in other areas at church, wherever he was needed – the pulpit, song leading, substitute teacher at Christian Schools of Springfield, etc.

Paul met his wife, Barbara, at Bob Jones University, and they married on December 16, 1966 in Greenville, South Carolina. Together, they’ve had a heart to serve the Lord and raise their children in the church as well, mostly in the Awana ministries and also in teaching Sunday School and singing duets and solos. Paul was a member of Cherry Street Baptist Church, along with his wife, Barbara, for the last 30+ years.

Paul served his country first in the Coast Guard, for a couple years, and then 15 years in the Navy, his unit being activated during the Gulf War. He was *Chief Petty Officer, “SK2” and assistant to the chaplain. As a result, he was very patriotic and decided to serve his community as a Christian conservative activist, including president of the Breakfast Club of the Ozarks, charter and board member of the Republican Greater Ozark Pachyderm Club, held various other positions, chaplain, a part of Citizens for Decent Standards, floor whip for the Right to Life organization, ran for other political offices, member of the NRA and got to attend the 1996 Republian Convention as a delegate. This is a condensed list of Paul’s involvement in our community. There was never any doubt of his love to serve in any way he could.

The family would like to request that in lieu of flowers to please consider monetary donations to the Awana ministry at Cherry Street Baptist Church.

Lastly, the family feels blessed by all the love and support felt through kind words and prayers already. It would mean so much if everyone would please sign and leave a few words about their friend, husband, dad and grandpa. Any story or memory is welcomed.