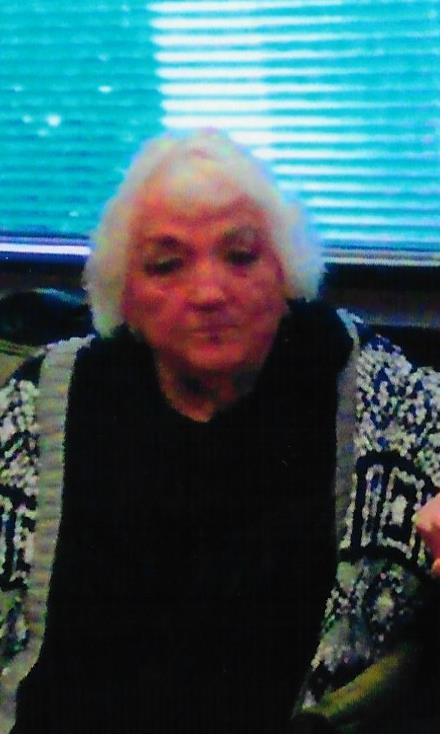 Mrs. Pauline C. Judge, age 91, of Pittsburg, MO, formerly of Joliet, IL, passed away Monday, September 16, 2019, at Citizens Memorial Healthcare Facility Bolivar, MO. She was born February 8, 1928, in Elmdale, KS, to George and Cora (Scott) Buckley. She was united in marriage to Howarth Judge in 1952, and to this union five children were born.
She is preceded in death by her parents; her husband Howarth Judge; one grandson Tom Marcinica; and four brothers and sisters: Herb Buckley, George Buckley, Evelyn Haverfield, and Margaret Watts.
She is survived by her five children: Maureen Ott, John Judge, Kathleen Judge-Ohmart, Steven Judge, and Pat Marcinica; Six grandchildren, and seven great grandchildren; as well as many nieces, nephews, cousins, other relatives and friends.
According to her wishes Pauline’s body will be cremated. A private Celebration of Life gathering will take place at a later date. Online condolences may be made at: www.greenlawnfuneralhome.com. Arrangements have been entrusted to Pitts Chapel Bolivar, MO.