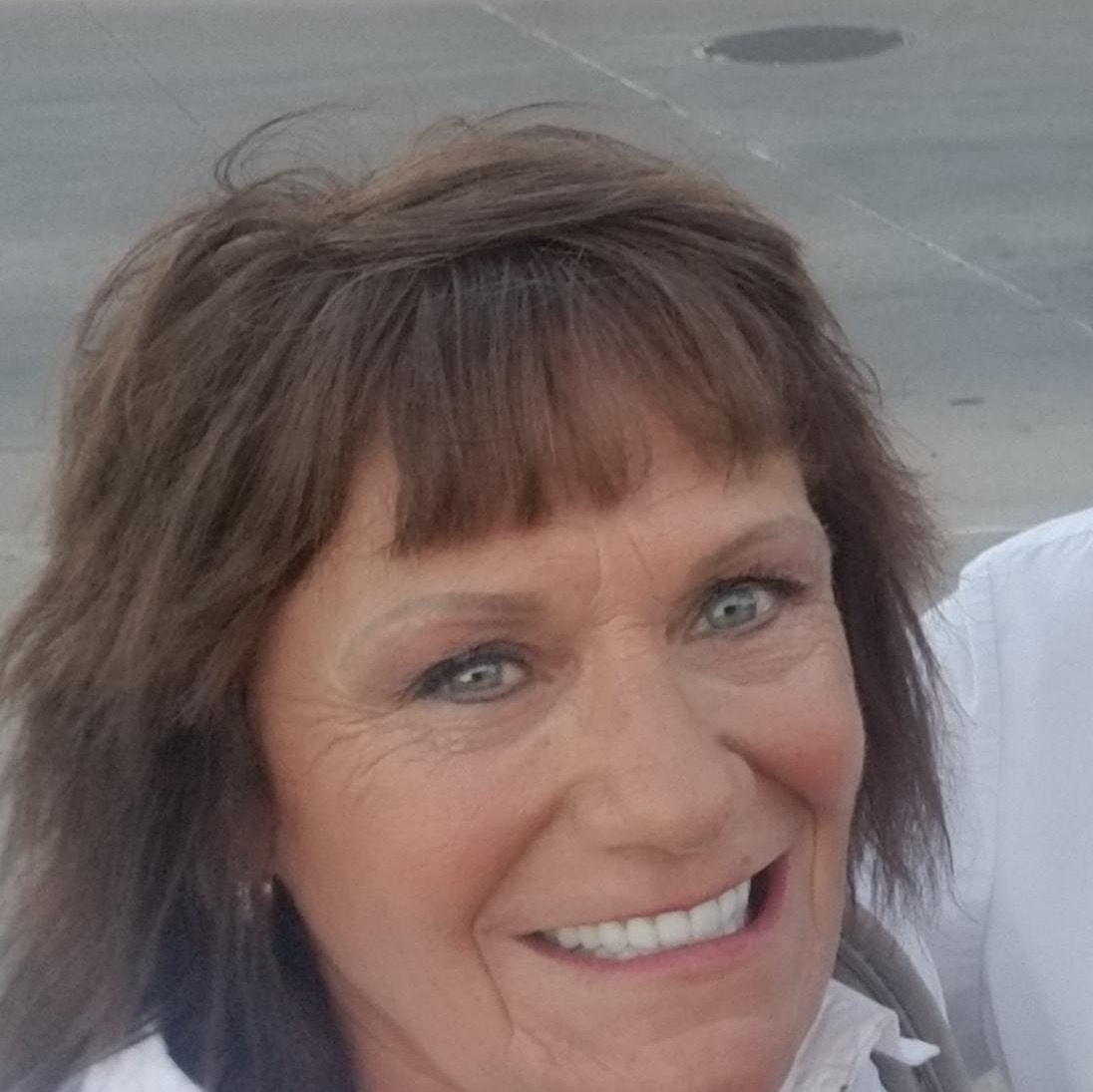 Peggy was born January 22, 1958 in Springfield to Lymon and Juanita Smith, and grew up in Rogersville and was a graduate of Rogersville High School. She was united in marriage to Carl Blankenship on December 31, 1983 in Republic, MO. Peggy will always be remembered for her strong work ethic. She and Carl co-owned and operated Mr. Dry Cleaners and Tanzmania in Ozark, Nixa, and Springfield for several years. She recently worked for the Logan Rogersville school system as a Para- Professional. Peggy had a real love for animals, especially horses and her dogs. The greatest love of her life was her family, especially her grandchildren.

The family will receive friends from 6-8 pm, Thursday, June 13, 2019 at Greenlawn Funeral Home South. Graveside services will be held Friday, June 14th, 2019 at 10:00 am in Eastlawn Cemetery 2244 E. Pythian Street Springfield, Missouri 65802. In lieu of flowers memorial contributions may be made to the Landon Blankenship Education Fund at Central Bank.