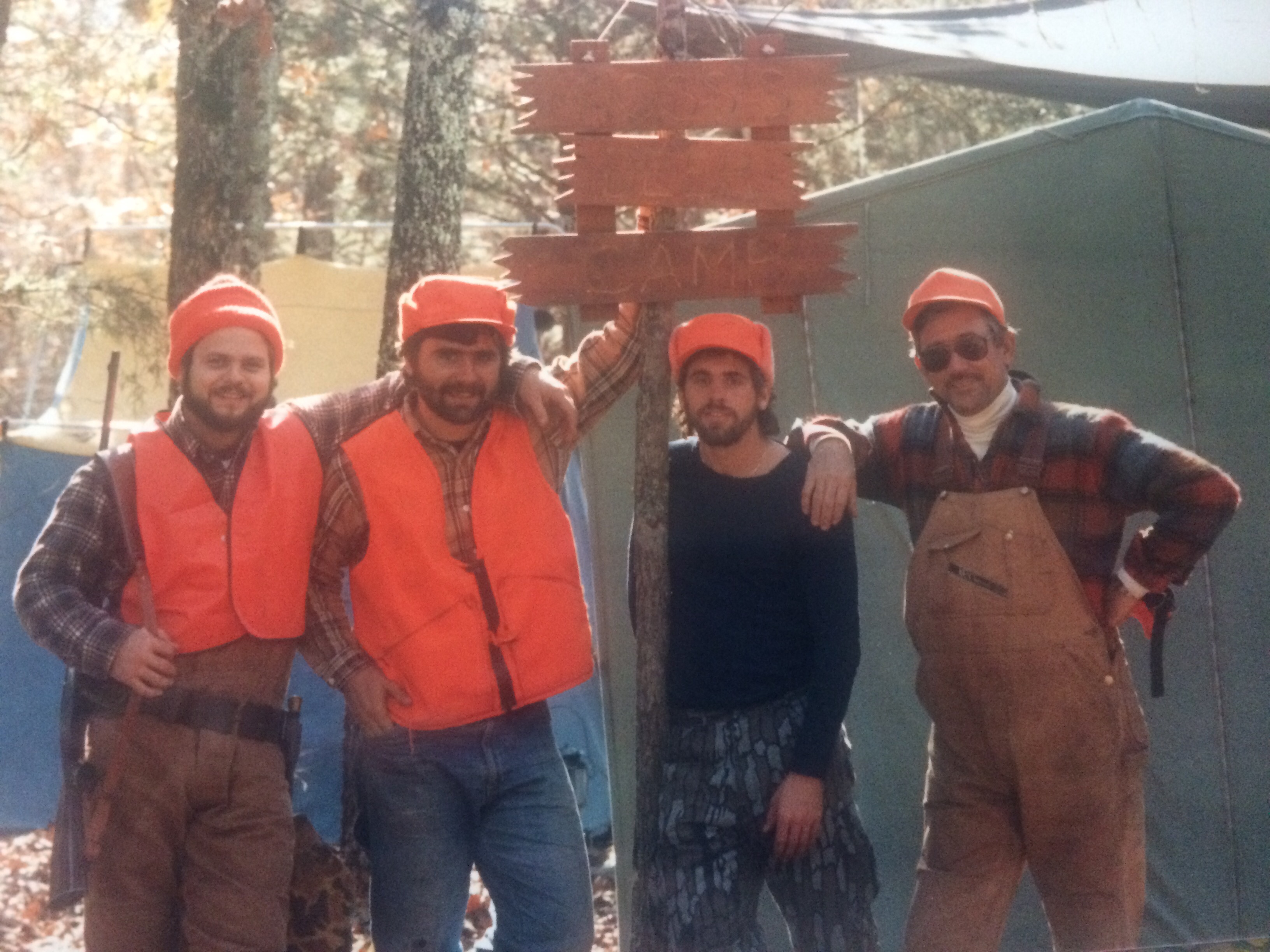 Peter Frank DiStefano, age 58 , of Strafford passed away Tuesday, July 30th, 2019 in his home in the loving arms of his wife, surrounded by his family.

Peter was born May 17, 1961 in St. Louis, MO to Peter and Beverly DiStefano . He was a graduate of Blue Eye High School and a Air Force Veteran. He was united in marriage to Debra Biggs on June 5, 1982 in Las Vegas, NV. Peter worked for Horton Supply Company for many years. He loved to fish and hunt, he enjoyed going to the casino. Peter was a very talented carpenter, and jack of all trades.He will be remembered for his sense of humor and laughter. Peter's greatest love was his family.