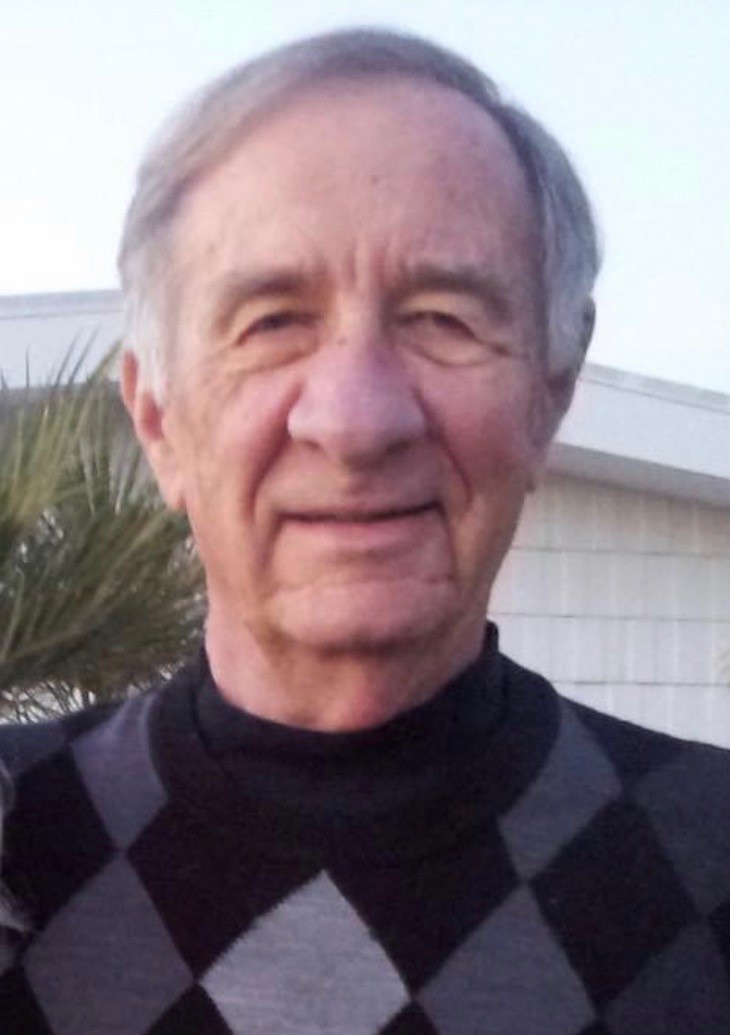 Phillip Noel Jenkins entered into the presence of his Lord and Savior, Jesus Christ, on June 25, 2020. Phil was born November 27, 1935 in Bismarck, Missouri to Reverend Harry Elmer Jenkins and Violet Vivian Jenkins nee Hall. He is survived by Viola Jenkins, his wife of 61 years; his daughters, Stephanie (Salvatore) Slusher, and Cynthia (Jeff) Goodwin; his grandchildren, Alexandra, Emily, and Derek, as well as 19 nieces and nephews.

Phil and Vi have known each other since they were young teenagers when they met at a campground youth service on the Fourth of July. Phil grew up in a home where gospel singing was second nature, and the Jenkins Family would sing in churches throughout Missouri. He has joined them in song again!

Phil was an educator and earned his Doctorate in Education from the University of Missouri in 1985. He was the Director of Curriculum for Springfield Public Schools from 1985 until his retirement in 1991.

Phillip Jenkins found that being merry, kind, and in the company of family brought him great joy! He will be gratefully and lovingly remembered by family and friends who were touched by his presence, and we are all better people because of that! We look forward to a great reunion but until then we will keep Phil, Dad, Grandpa, close to our hearts.