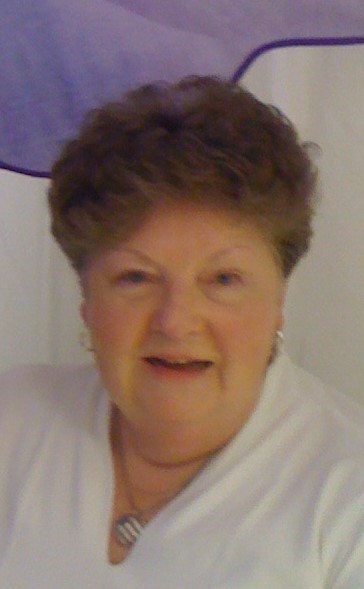 Phyllis Fae Rowan, age 82, of Battlefield, MO went to be with Jesus on June 21, 2019, at Mercy Hospital in Springfield. Phyllis was born March 19, 1937, in Lebanon, MO, the daughter of Jayma (Brown) Huhn and Welton Huhn. Phyllis' early years were spent with her beloved grandparents James C. and Nora (Massey) Brown.

Phyllis was preceded in death by her wonderful husband Charles (Chuck) Rowan.
Phyllis' relatives include cousins: Sue Engsberg and Carolyn Cinkosky of Ozark, Greta Ross of Springfield, Cynthia Hicks of Lebanon, and Donna Capps of Louisiana, as well as a host of very close friends and neighbors.

Phyllis graduated from Lebanon High School in 1955, and later attended Southwest Missouri College (now Missouri State). She spent several years in the banking business. Phyllis and Chuck were privileged to live in Phoenix, AZ, and Dallas, TX, along with several foreign countries during Chuck's military service. Their most recent years were spent in Springfield. While in Phoenix, Phyllis owned and operated her own art studio, where she offered classes and collaborated with other well-known artists. Phyllis was an artist herself, having produced a number of beautiful paintings. Along with painting, Phyllis was also a talented seamstress.

Phyllis attended Battlefield Assembly of God until her health and mobility prevented her from coming. She had accepted Jesus Christ as her Savior years earlier. She enjoyed singing the congregational songs in her accompanying alto voice. Phyllis will be greatly missed by all who knew and loved her.

The funeral service for Phyllis will be held on Wednesday, June 26, at 12:30 p.m. at Greenlawn Funeral Home South, 441 W. Battlefield, Springfield, MO. Prior to the funeral service, visitation will begin at 11:30 a.m. Reverend Richard Orrell, pastor of Battlefield Assembly of God, will officiate. Burial will be in the Missouri Veterans Cemetery at 2:00 p.m.