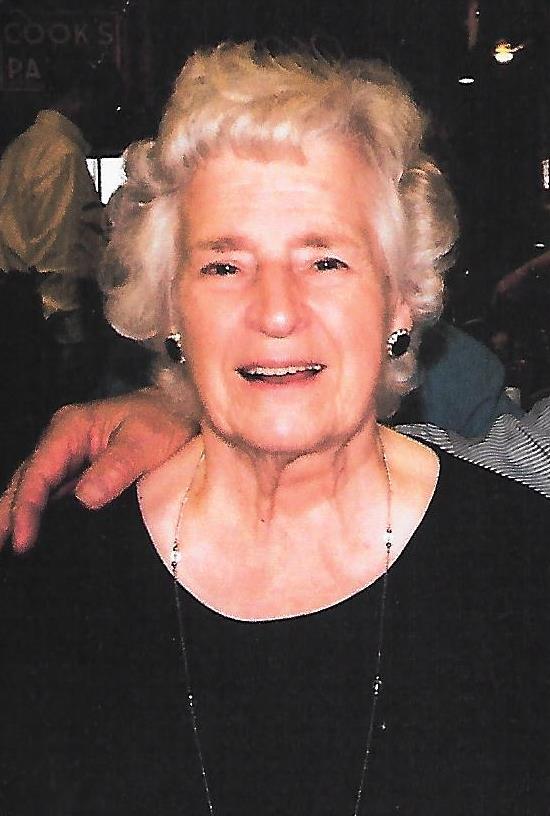 Phyllis J. Smith, age 82 of Bolivar, MO, passed away Saturday, June 24, 2017, in her home. She was born August 19, 1934, in Diggins, MO, to Howard Milton and Cleo Wilma (Mashburn) Payne. She was united in marriage to William “Bill” Wayne Smith January 30, 1954, and to this union two sons were born. Phyllis was saved at the early age of 12 years old in California. She was a member of the Pleasant Hill Missionary Baptist Church, and attended Southside Missionary Baptist Church Bolivar, MO.
She is preceded in death by her parents; and her husband of 43 years Bill Smith.
She is survived by two sons: Byron Smith and his wife Joyce of Buffalo, MO, and David Smith of Lake Lotawana, MO; five grandchildren: Aaron Smith and wife Devon of Independence, MO, Joelle Smith of Bolivar, MO, Elliot Smith of Independence, MO, Kayla Smith of Springfield, MO, and Ashley Smith of Lake Lotawana, MO; three great grandchildren: Nathan, Kobe, and Corbin; one sister Barbara Grant and husband Gene of Springfield, MO; a close friend Robert Glidewell of Bolivar, MO; as well as several other relatives and friends.
Funeral services will be held at 11:00 AM Thursday, June 29, 2017, at Pitts Chapel with Bro.’s Donnie Lane and Jerry Grant officiating. Burial will follow at Reed Cemetery Halfway, MO. Visitation will be held one hour before the service from 10:00 to 11:00 AM.
Memorial contributions may be made to the American Cancer Society. Online condolences may be made at: www.greenlawnfuneralhome.com. Arrangements have been entrusted to Pitts Chapel Bolivar, MO.