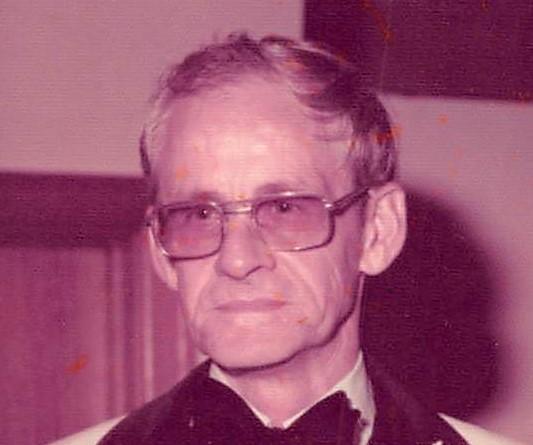 During WW2 Ralph was assigned to the 82nd Airborne Division. He served as a member of CO. B of the 517th Parachute Battalion as an infantryman. He served in Rome-Arno, Ardennes, Rhineland and Central Europe.

Ralph met and married Patty Fly while she was performing in Kentucky as a singer and accordion player. Ralph and Patty moved to Springfield, MO, where he went to work for the Frisco Railroad. After 30 years with them and 4 years with Burlington Railroad, he retired.

Besides his parents he was preceded in death by son Alan and brothers; Fred H. Jr. and Evan Peavey.

A service will be held in the spring in Liberty, KY.

Condolences may be left at www.greenlawnfuneralhome.com. Arrangements have been entrusted to Pitts Chapel, Bolivar, MO.