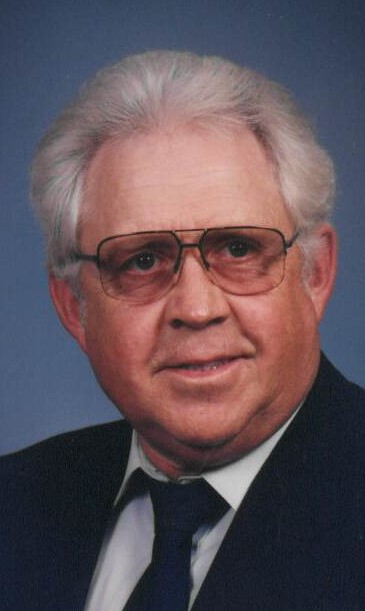 Ralph “Eldon” Rhea 84, of Willard, MO. went to be with his Lord and Savior  on Friday, January 15, 2021 at Mercy Hospital, in Springfield, MO. following a short illness. Eldon was born August 18, 1936 in Ponce de Leon, MO. to Ralph Raymond and Lena Merle Landers Rhea.

He graduated from Willard High School in 1954. After high school he served as a medic in the Korean War. He was a truck driver for many years. Some of his greatest loves were farming; camping; fishing; gardening and spending time with his family and friends. Elden never met a stranger. His wit was quick, his stories funny. He was a faithful member of Guy Chapel Church.

Funeral services will be held at Greenlawn Funeral Home North in Springfield, MO. at 1:00 p.m. on Monday, January 25, 2021. Burial will follow at Clear Creek Cemetery, south of Willard, immediately following the service. There will be no visitation. The family requests that you be considerate of yourself and others by wearing a mask; social distancing; and no physical contact with the family.