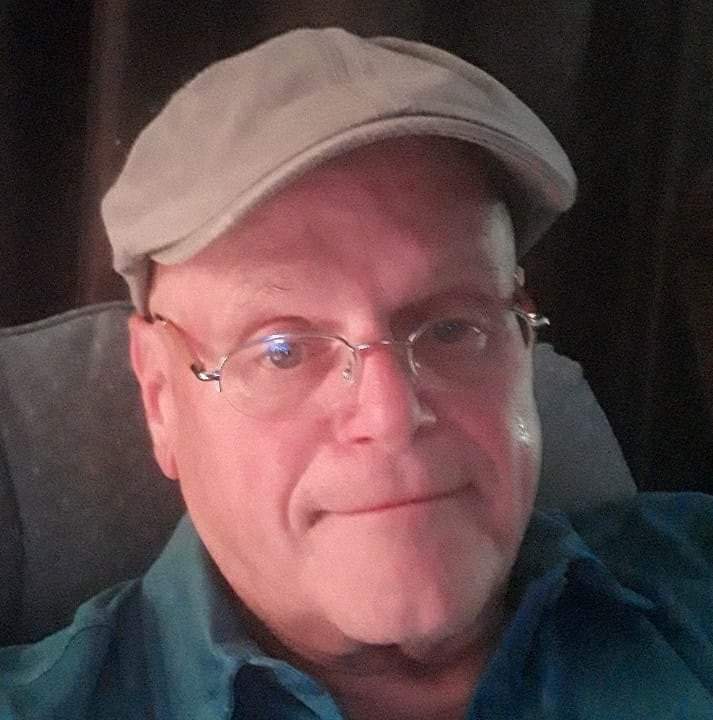 Randall “Randy” Eugene Depew 1955-2021
February 11, 2021 our Heavenly Father called Brother Randy home. Randy was a loving husband and father to three children. Randy was preceded in death by his father, Lt. Col. George Depew; his mother, Edna Depew; and his sister, Marla Smithers. He is survived by his wife, Laresa, his two daughters Denikka Depew and Bethany Smith; one son Zacharias “Zach”, and one granddaughter, Emelia “Emmy”. Randy is also survived by his three brothers, Butch, Perry and Steve.
Randy was a steadfast worker for the Lord, and in the mid 90’s, he surrendered to the ministry and was asked to pastor the First Baptist Church of Rockaway Beach, now known as the Beacon of Hope Church. His passion was working with troubled youth and he set forth to earn, not one, but two college degrees; a Bachelor’s in Psychology from Columbia College, and a Master’s degree as summa cum laude in Mental Health Counseling from Missouri State University. With this education, he was able to work more closely with kids and their families which he felt was what the Lord had called him to do.
While he worked diligently at his studies, Randy continued to work and to pastor. He had an amazing drive that kept him focused on the goals that he had set for himself. Goals that he was able to reach with God’s guidance and the love and support of his wife and family. Randy and Laresa felt they were a team in the ministry they had chosen, and they worked together tirelessly to see it through.
Randy was able to enjoy himself in his free time, as well. Being a lover of football from a young age as a member of the high school team in Branson, he was a loyal Kansas City Chiefs fan. It was not uncommon to see him sporting one of his favorite Chiefs shirts while watching the game on Sunday afternoons.
Only second to his love of the Lord, Randy loved and cherished his family. He and Laresa were married in September, 1987, and set out to make a family together. First, was their daughter Denikka, who remembers as a little girl how he would pick her up from grandma’s house and many times get stuck in Branson traffic. To entertain her, he would sing the Ozark Mountain Daredevils song “Chicken Train” to keep her entertained.
Second, came his son, Zach, ten years later. Randy shared his love of aircraft with Zach while playing flight simulators together. On many occasions, the two of them would ride off together to air shows to see their favorite military planes in action, and learn about the history of each one.
Third came Bethany. Bethany was adopted just a couple of years ago. When she thinks of him she can’t help but feel that he “found” her, and ultimately Randy and Laresa made her a part of their family.
Randy will be dearly missed by those that he loved. They feel sadness at the loss of him in their lives, but smile through their tears because they know that he has gone on to his final reward and is now resting in the arms of his Lord that he loved so dearly. Laresa said it best when she said that she did not say goodbye to him knowing where he was bound… She simply said “I’ll see you later!”

A Celebration of Life Service will be held on April 10, 2021 at 11:00 AM at the Beacon Of Hope Church in Rockaway Beach, Missouri.

Due to the Pandemic, masks will be required to attend the services.