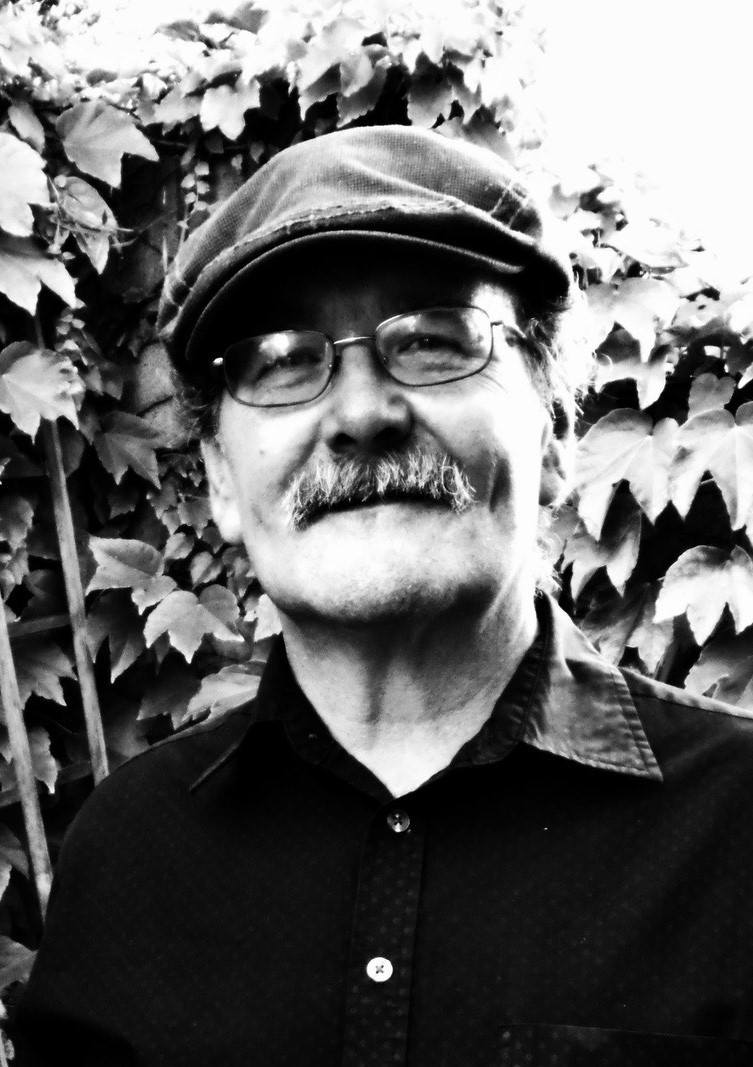 After working for FedEx for many years, Randy worked for James E. Willard & Associates, Real Estate Appraiser. He was a Past Master Counselor of DeMolay and a 40 year member of Cornerstone Masonic Lodge #659 F. & A. M., La Habra, California.

Randy loved music, math, and electronics. He began playing the accordion at age 6 and later taught himself to play keyboards and the guitar, along with using the computer for other musical sounds. Randy enjoyed being the keyboardist in several different bands and for many occasions. He was a member of On Bended Knee and had been working passionately on a new CD.

He is survived by his father; sister, Terri (Norris) Stratton; nieces, Shelbi Stratton and Caitlin Stratton, all of Ozark, Missouri; along with aunts, cousins, and many loyal friends. He is preceded in death by his mother, and grandparents, Cleetus and Jewell (Null) Norris and Oscar and Bonnie (Puckett) Surratt.

A graveside service will be held at Selmore Cemetery in Ozark, Missouri on February 1, 2021 at 1:00 p.m.