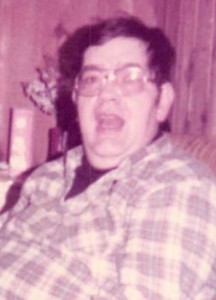 In 1962, Raoul married Janet Pettit, whom he loved and who preceded him in death.

Raoul was a loving son, brother, uncle, and nephew who took care of his Mom, Anna Zelma, in their St. Louis home until her death in 1990.

He loved working in Radio and those who heard him recall his smooth, on-air voice. He worked faithfully as a Security Guard at the St. Louis Cardinal’s Busch Stadium for many years until he retired. After his Mom passed on to Heaven, he moved to Springfield, Missouri in order to be close to his only brother, Doyne.

Raoul was also preceded in death by his parents, grandparents, and beloved Uncles and Aunts.