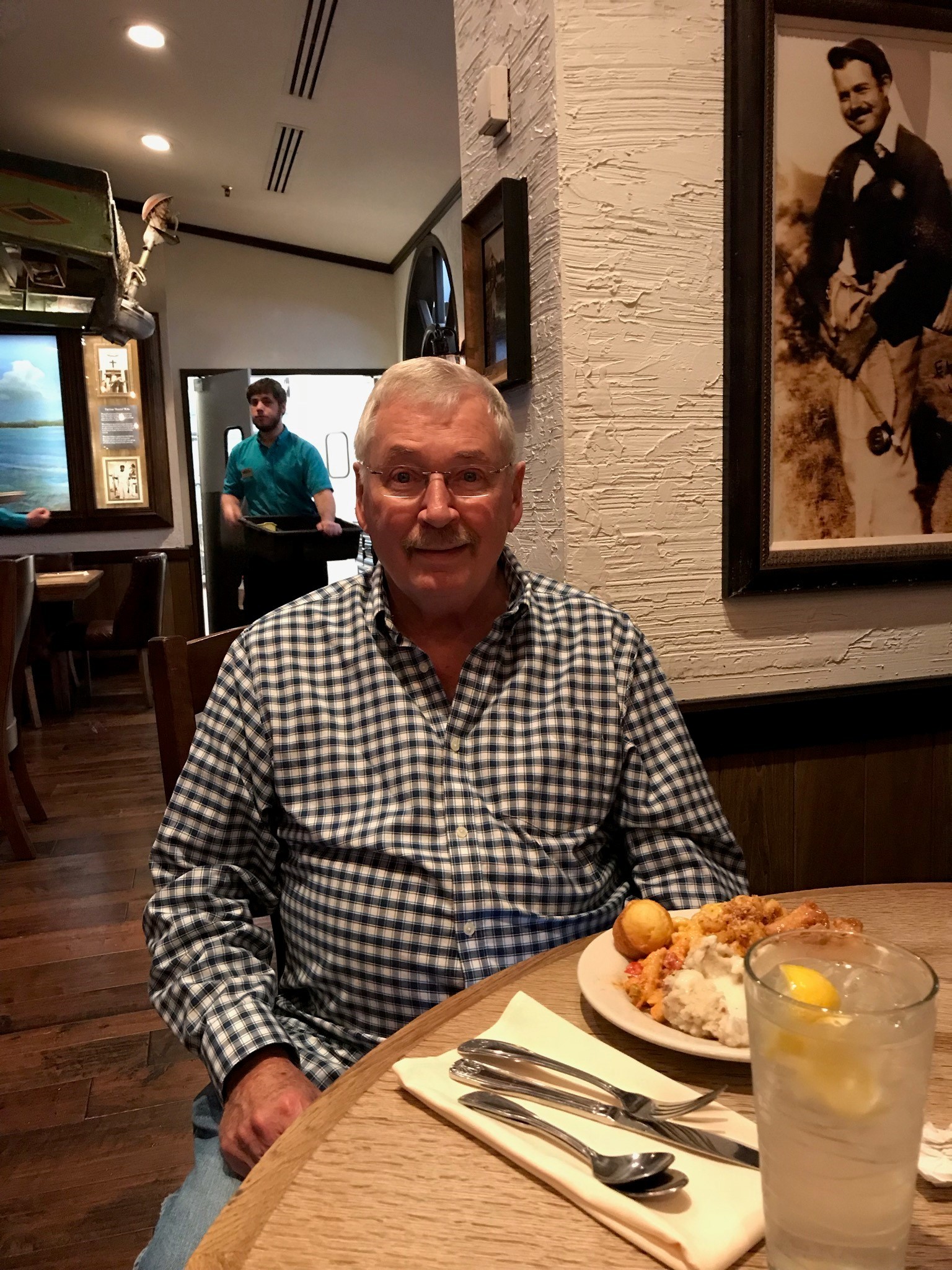 Raymond Dean Griffel born June 18, 1945 at Storm Lake, IA, son of Albert and Margaret Griffel, passed away May 5, 2019 from cancer at the age of 73.
Ray graduated from Manson High School in 1963. He received a Bachelor of Science degree in Business and Psychology from Northwest Missouri State University at Maryville, MO in 1968.
Ray served in the United States Army in active duty at the Headquarters and Company A, 48th medical Battalion, 2nd Armored Division at Fort Hood, Texas from 1968 to 1970. He was transferred to the United States Army Reserves which he received and Honorable discharge September 1974.
Following military active duty, Ray attended Central Missouri State university, Warrensburg, MO where he received a Master of Science degree in Clinical Psychology in 1972.
He was employed by the Missouri Department of Mental Health for nearly 30 years, retiring in September 1999.
Ray is survived by his sister, Phyllis (Jim) Huen of Kimberling City, MO; nephew Kenneth Huen, Nieces Janet (Chris) Carter, Gina (Scott) Novotne and numerous great nephews and nieces.
He was preceded in death by his parents.
Visitation will be from 11:30 am to 1:30 pm Friday May 10, 2019 at Greenlawn Funeral Home East 3540 East Seminole Springfield, MO 65809. Graveside services with full military honors will be at 2:00 pm Friday, May 10, 2019 at Missouri Veterans Cemetery 5201 South Southwood Springfield, Mo 65804. Raymond’s nephew Kenneth Huen will provide Taps for the military service.