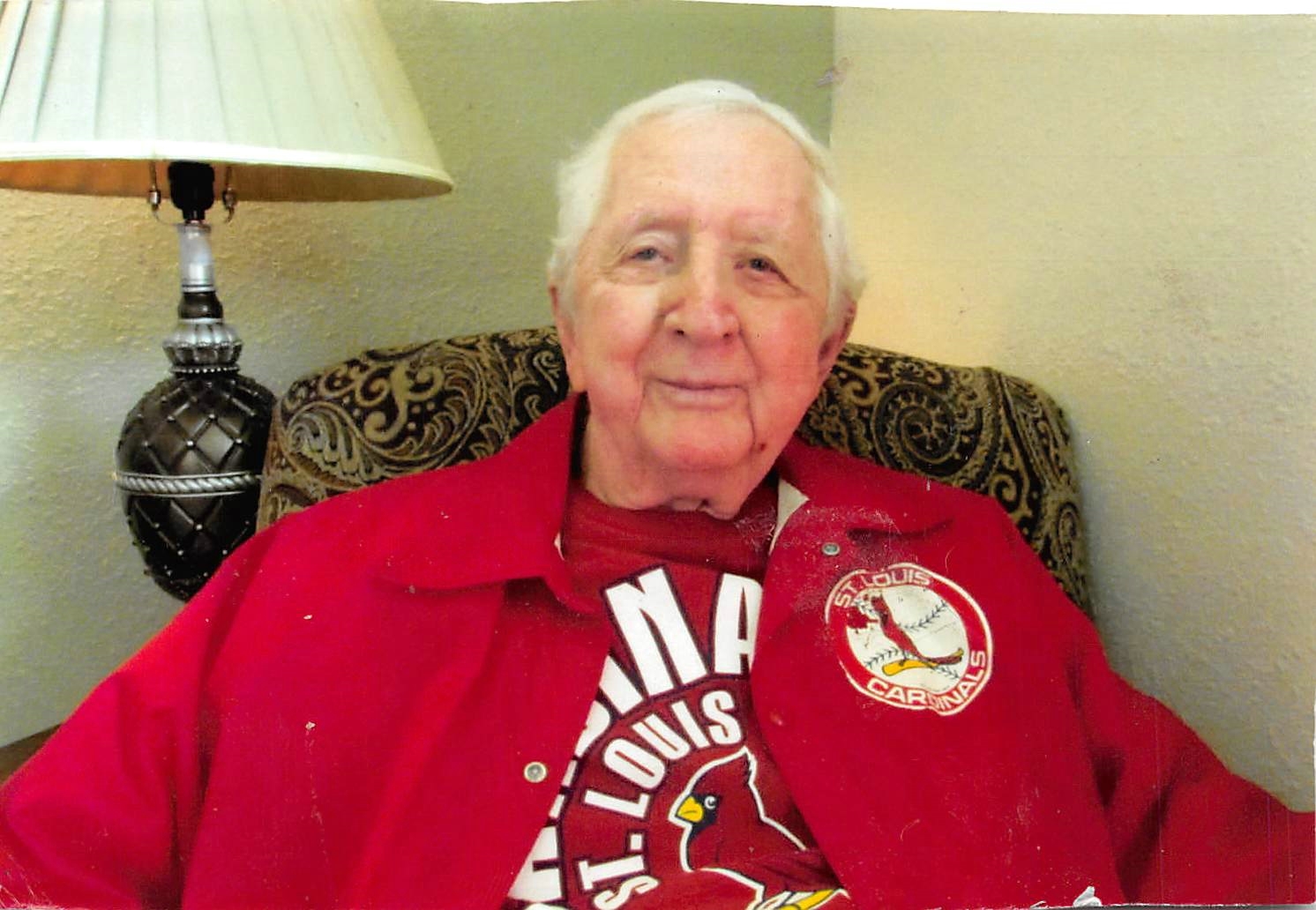 Raymond Lewis Ford, age 83, Springfield passed away Monday, July 29th, 2019.
Ray was born March 22, 1936 in St. Joe, MO He spent his childhood in Horton, KS.
On may 30, 1959 he married Wanda McLaughlin in Atchinson, KS. He worked as a truck driver for many years before moving to Springfield in 1985. He worked as a cook and baker at several restaurants, including the Old Country Buffet, before they closed. He was preceded in death by his daughter, Melanie Isreal, Springfield. Ray is survived by his wife, Wanda Ford; son, Michael Ford; son Greg Ford and wife Corisa; seven grandchildren; and sixteen great-grandchildren.
No services are planned at this time. Cremation services of Greenlawn Funeral Home South.