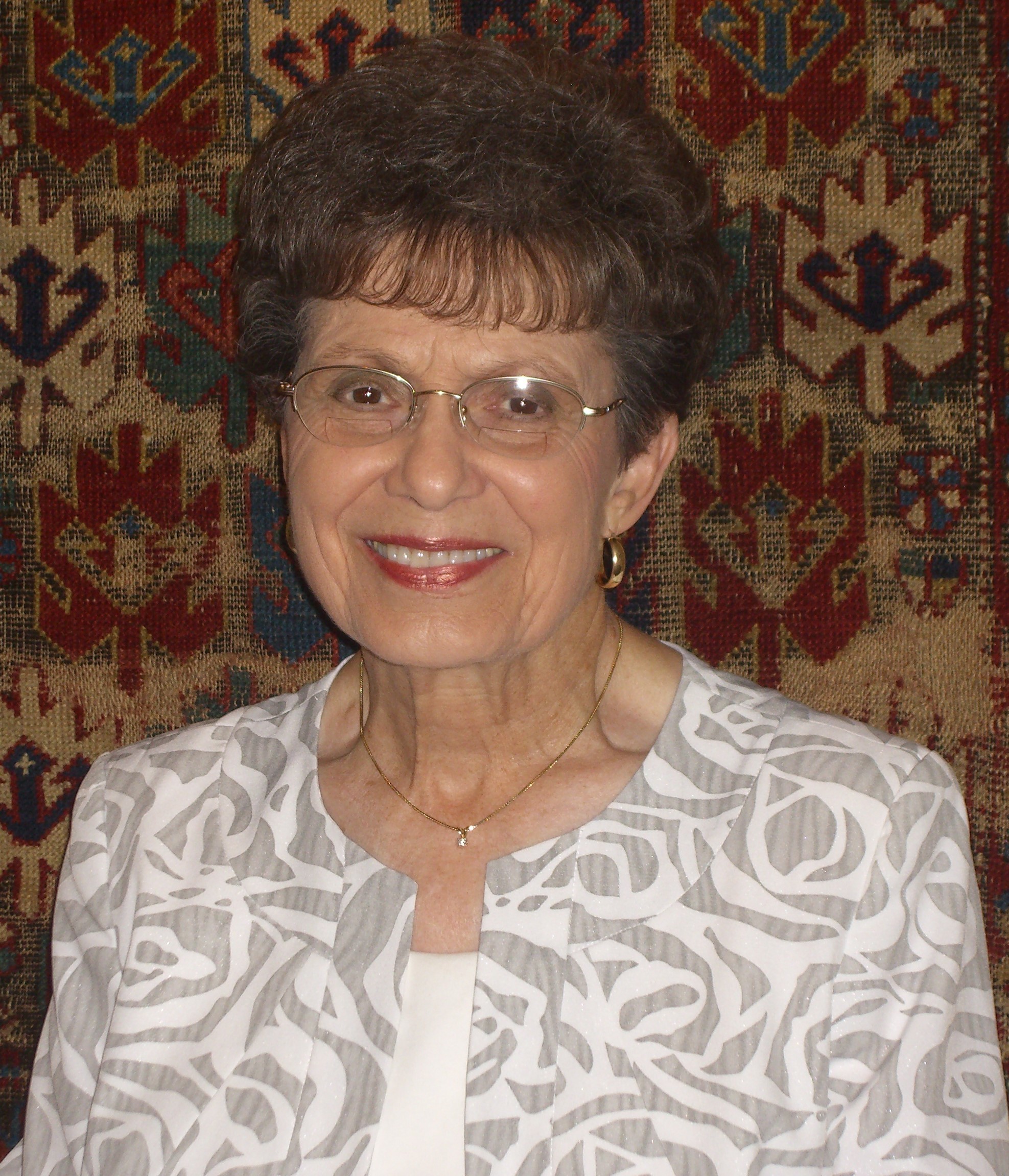 Reba Lee (Kauffman) Hubbard, daughter of the late Herman L. and Edith (Ringenberg) Kauffman, was born December 5, 1931 in Springfield, Missouri and passed away November 12, 2018 at Mercy Hospital in Springfield.

Reba was preceded in death by a son, Michael, who died at five months of age, sister Wilma Stiver and brother Norman Kauffman.

Reba is survived by her husband Bob, son Tom and his wife Penny of Cape Fair, Missouri, daughter Nancy Kyd and grandson Joey Kyd, both of St. Louis, Missouri.

Reba was valedictorian of her 1949 graduating class at Republic High School. She had a great love of music throughout her life and was in the high school band and chorus.

Reba was married to Bob Hubbard on June 25, 1950 at her parents’ home near Springfield, Missouri. They lived in Nashville, Tennessee where Bob was lead singer for the Jordanaires Quartet on the Grand Ole Opry for several years. After Bob served two years in the Army during the Korean War they moved to Joplin, Missouri where Bob became involved in the television broadcasting business. During their time in Joplin they were active members of the South Joplin Christian Church. She enjoyed singing in the choir and participating in Christian Women’s Fellowship and her Sunday School class.

She was a volunteer for twenty years at the Christian Action Ministries Food Pantry.

Reba was a devoted wife, mother, grandmother and friend.

A Celebration of Life Service will be held at 11:00 AM, on November 27, 2018 at Greenlawn Funeral Home in Branson with Pastor Al Minor officiating. Visitation will be from 9:00 AM until service time at 11:00 AM.