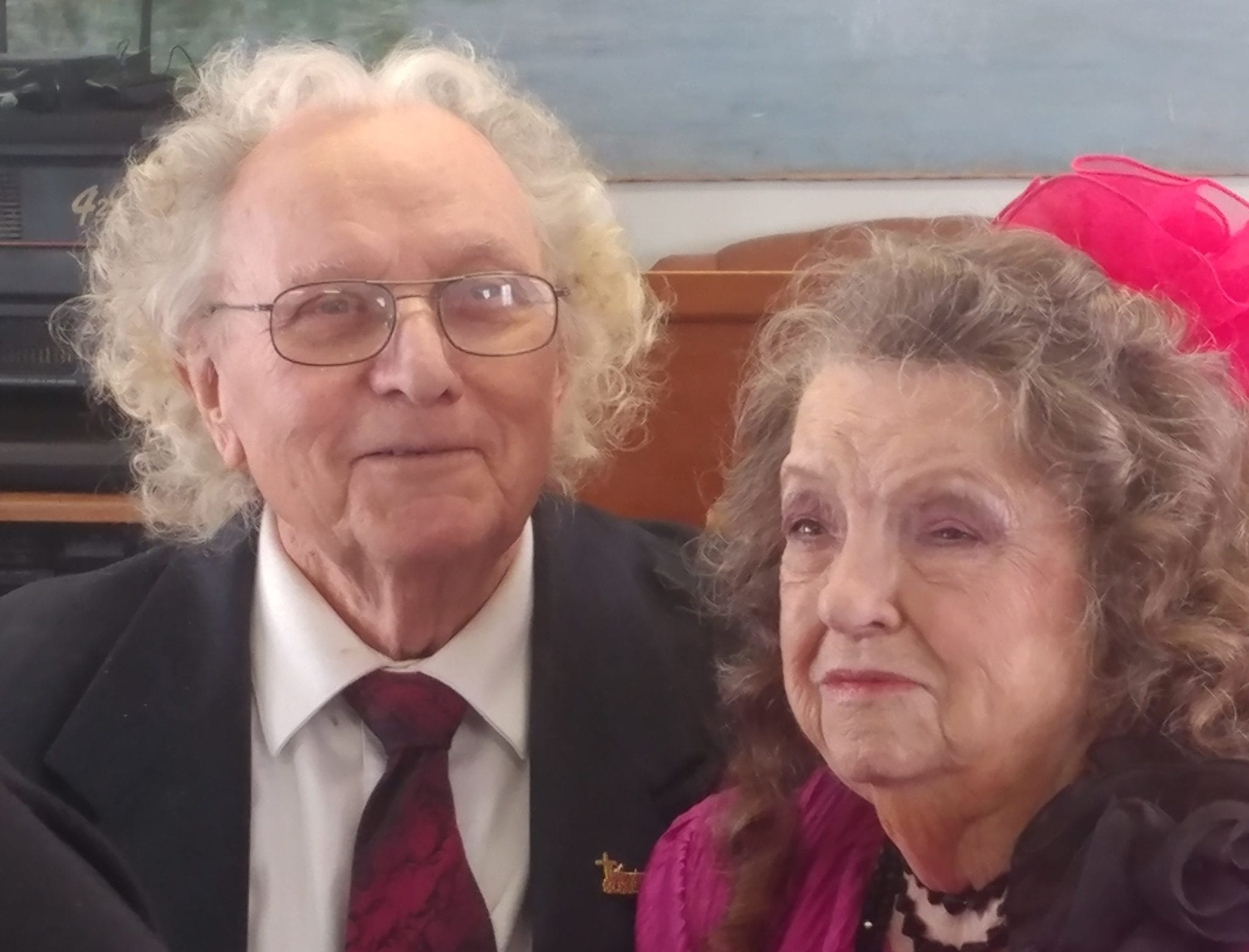 Rev. Johnnie Adams Hoover, 87, Bolivar, MO went home to be with Jesus, December 10, 2020 after a brief illness at home. He was born in Swifton, AR on September 25, 1933 at 6am (he always joked it was just in time to go to work), to John Alvie and Lula Alberta (Adams) Hoover. He was raised in the Pentecostal faith, became a minister, and took his first pastorate at Paragould, AR in 1960. All together he pastored 13 different churches within the Church of God and Pentecostal Church of God, in Arkansas, Missouri, and Illinois, earning ordination in both denominations.

On his birthday in 1950 he went home and told his mom “He met the girl he was going to marry”, but he did not even know her name. Even when he finally asked her to marry him, he still didn’t know her given name, he had always just called her “Shorty”. But on January 25, 1951, he married Ella Mae Childers and their marriage has always been an example of what true love is to all who knew them.

Not only was our Dad a minister and taught us to be an example of our faith in God, but to us he was the strongest man we knew. Not only physical strength but he could fix anything. When he was young, he could lift an anvil above his head and could pick 500 lbs of cotton a day. He could always find a job and a myriad of jobs he had in his lifetime. He had experience in every aspect of construction and was a member of the Carpenters Union. He remolded every house we ever lived in and built a new church building in Elaine, AR. But strongest of all was his faith and trust in God. We never once felt poor because he taught us that God would always supply our needs. We knew if we got sick Daddy would pray for us and we’d get well, and our faith was strong because of the many prayers we saw answered. He always said, “he couldn’t understand why everybody didn’t serve the Lord.” We sang together in every church he pastored and started The Hoover Family Ministries singing in area churches around Missouri and Arkansas.

Dad and Mom moved to Bolivar in 1974. He continued pastoring and established ABS Plumbing & Electrical. He loved woodworking and made beautiful cabinets. He learned gardening from his grandmother when he was young and always had a beautiful garden we all benefited from.

He was truly loved by all who knew him. His family loved his stories and lessons, and we will treasure him forever. Heaven has only grown sweeter…♫♪ but Until Then our hearts will go on singing, Until Then with Joy We’ll carry on, Until the Day our eyes behold that city, Until the day God Calls us Home ♫♪

Visitation will be held Friday, December 18, 2020, from 6:00 to 9:00 pm at the New Beginning Full Gospel Church Humansville, MO.  Funeral services will be Saturday, December 19, 2020, at 1:00 pm at the church, with burial to follow.   Online condolences may be made at: www.greenlawnfuneralhome.com.  Arrangements have been entrusted to Pitts Chapel Bolivar, MO.