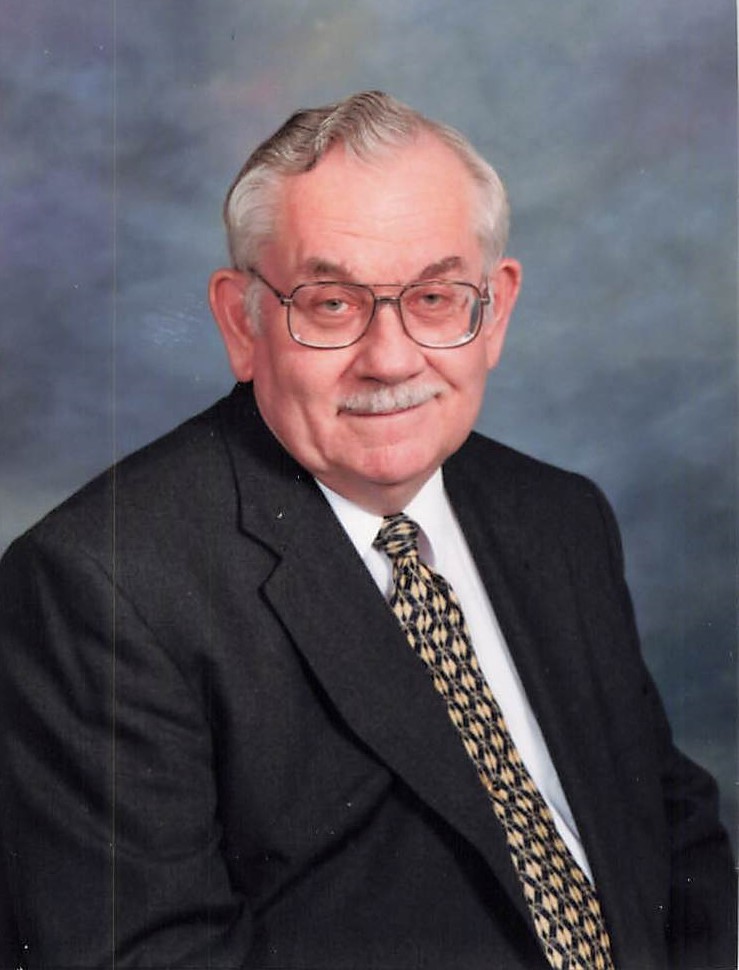 Rev. Victor Ray Ostrom, age 86, formerly of Fort Worth, Texas, passed away on Friday, June 12, 2020, at his home in Springfield, Missouri, with family at his side. He was born on July 30, 1933, in Vancouver, Washington, to Russell Ellsworth Ostrom and Thelma Ostrom. Rev. Ostrom retired at age 85 and served sixty-four years in ministry.
Rev. Ostrom received his high school diploma in Waxahachie, Texas. He earned his B.S. degree at Southwestern Assemblies of God College in Waxahachie, Texas, in 1975. Rev. Ostrom continued his education at Texas Christian University, Fort Worth, Texas, and obtained his M. Ed. In 1978. Lastly, he received his Ed. D. (abd) at Biola University, La Mirada, California, in 1996.

Victor Ray Ostrom and Florence Sluder were united in marriage on August 22, 1953, in the Assembly of God Church at Inola, Oklahoma. Rev. Ostrom served as a Cub Scout leader and a Royal Rangers leader for a number of years. He enjoyed fishing, camping, gardening, traveling, and sightseeing.
Preceding Victor in death were his parents, Thelma and Russell Ostrom; a brother, Harold Ostrom; and a sister, Vesta Marie Martin. He is survived by his wife, Florence; a daughter, Vicki Lynn Ostrom; a son, Aaron Bruce Wayne Ostrom and spouse Mabul Dario Marulanda Montoya; a granddaughter, Ariel Elise Amador and spouse Jesse; two great-grandchildren, Christian Adan Amador and Isabella Lilliana Amador; a brother, Rev. Earl L. Ostrom and wife Rosa; and a sister, Vivian Ross and husband David.

In lieu of flowers, memorial donations may be made to the Assemblies of God World Missions, 1445 North Boonville Avenue, Springfield, Missouri 65802 (www.agwm.org)

“We will meet you in the morning, over there.”