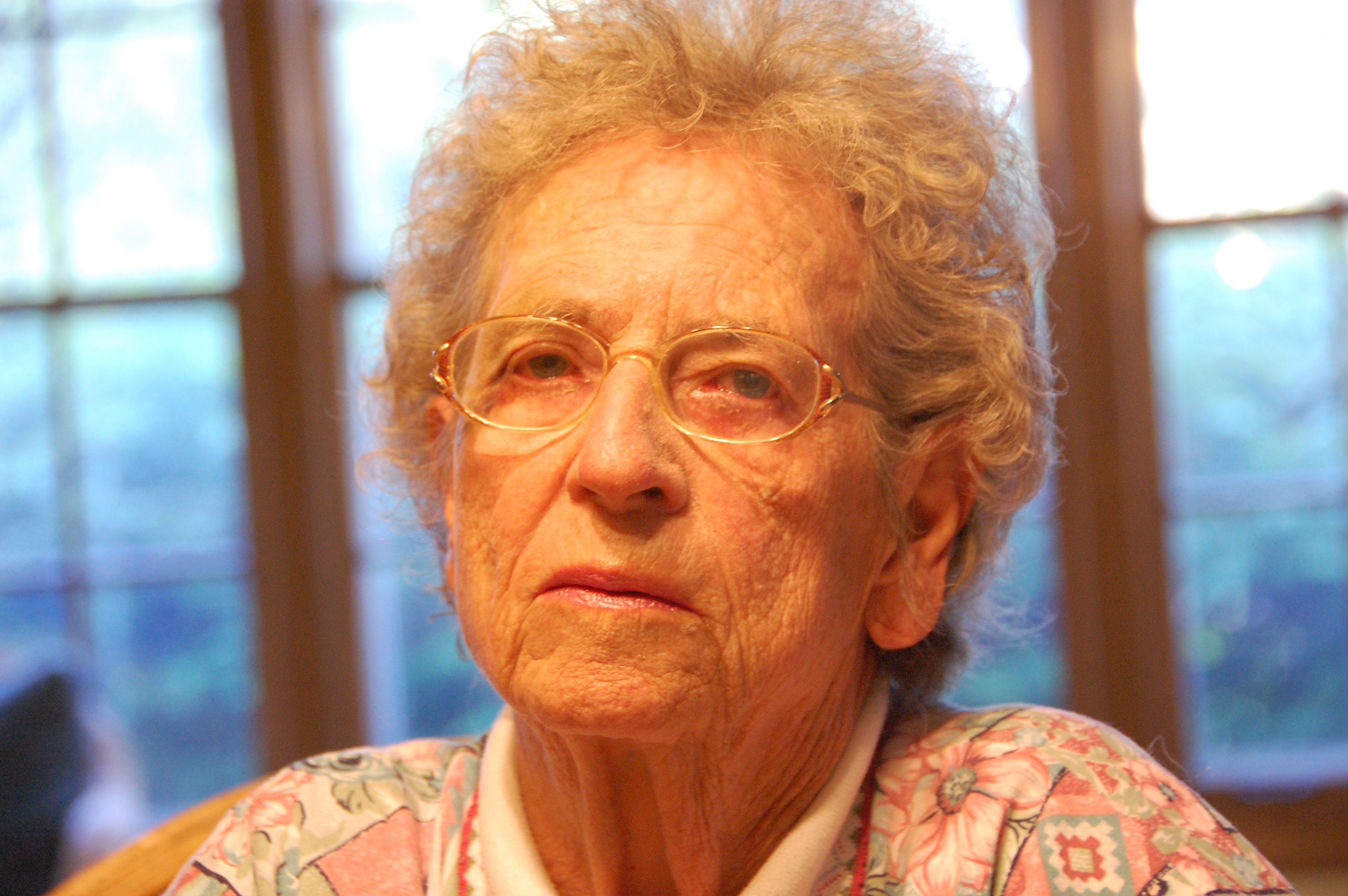 Jane Foster Snay passed away in her sleep Tuesday evening, January 22, 2019 —she was 87 years old. Jane is predeceased by her parents: Avis Fobes Foster and Robert R. Foster and her sister and brother Nancy F. Foster & William F. Foster, all of Hopkington, NY. Jane is survived by her two sons: Richard C. Palmer of Chicago, Robert D. Palmer of Springfield, MO and her three grandsons Nathan, Michael and Kevin Palmer.

Jane was born on May 12, 1931 at the A Barton Hospital in Ogdensburg, NY. She graduated from Parishville-Hopkington Central Schools and attended Canton ATC in Canton, NY. She worked as an operator at Nicholville Telephone Company in Nicholville, NY. While living in Vestal, NY, Jane volunteered in the concession stand at Vestal Little League from 1965-1972 and drove a bus for Vestal Central Schools from 1968 to 1977. Jane resided in the Springfield, MO area from 1985 until her passing.

Graveside services will be held at Fairview Cemetery in Canton, NY in the Spring, next to her beloved parents and siblings. Condolences may be sent to: www.greenlawnfuneralhome.com