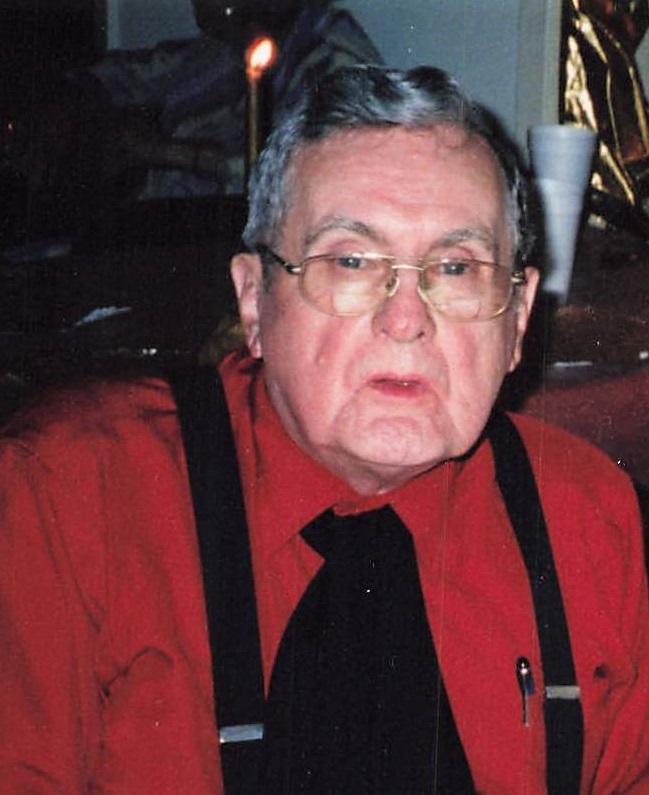 Richard “Dale” Burrough SR. 86, Springfield, MO. passed away December 13, 2019, in his home after a long illness. He was born in Yazoo county Mississippi, on October 24, 1933, to Richard Green and Virginia H. Burrough. He was a retired Insurance sales manager, with Life and Casuality Insurance Company. He was a ordained Baptist minister and was also a Jail Chaplin, with the Warren County, Mississippi Jail. He was currently a member of the National Heights Baptist Church, and was a United Staes Army Korean War veteran. In his spare time, he loved hunting and fishing. He especially enjoyed Bible Study and playing several musical instruments.
Richard was preceded in death by his parents, his brother, Dan, and two sisters: Sarah and Nancy. He is survived his wife Nita, two sons: Richard Dale Burrough Jr. and Anthony Peyton Burrough, two grandsons and their spouses: Joel Peyton Burrough and Melody and James Dale Burrough and Elizabeth, and two great-grand-daughters: Elise and Cora Burrough. He is also survived by his brother, William Kerry Burrough and his wife Jo Ann.
Funeral services will be at 3:00 p.m. Tuesday, December 17, 2019, at Greenlawn Funeral Home North, with visitation, one hour before services, from 2:00 p.m. to 3:00 p.m. Burial will be at a later date, his body is being cremated by Greenlawn Funeral Home North.