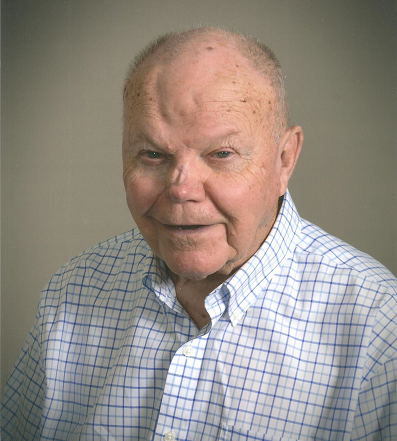 Richard (Dick) Deerfield, 88, of Springfield, MO passed away December 5, 2020 after a short illness.
Dick was born June 3, 1932 in Poland, Ohio, and grew up in southeast Iowa. After graduating high school, he joined the U.S. Army and served during the Korean War. He attended and graduated from Northeast Missouri State University in Kirksville MO. Dick met Carita “Crete” Wilson through his sister, and they wed June 2, 1956 and were married until Crete’s death in 2012.
After a career as a teacher and principal, Dick retired from selling school supplies. Soon after, he and Crete moved to Springfield, MO. Throughout his life Dick remained an avid fisherman and hunter, and enjoyed mentoring others in these activities. He especially enjoyed trout fishing and playing bridge with his friends.
He was predeceased by his parents Jewell and Lewis Deerfield, wife Carita, daughter-in-law Cyndi Deerfield, sister-and brother-in-law Marcella and William Wilson, and brother-in-law Jim English. Survivors include children Irene Terry and husband Victor, son Rick Deerfield, daughter Lori Peitz and husband David, grandson Jonathan Peitz and wife Megan, and granddaughter Maria, sister Irby English, nieces and nephews, and many friends.
A private memorial service will be held at a later date. The family suggests memorial donations to the Springfield Chapter of the Missouri Trout Fisherman’s Association, Dennis Stead, Treasurer, 4027 South Kentwood, Springfield MO 65804.