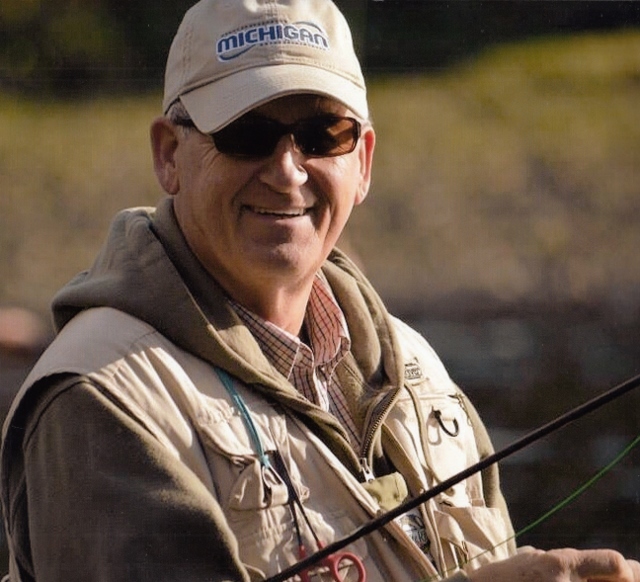 Skip graduated from Lubec High School in Lubec, Maine. He met his sweetheart, Debbie, while attending Zion Bible Institute in Providence Rhode Island. They married in Wyncote, Pennsylvania on May 3, 1975 at Calvary Assembly of God. After more than five decades in the workforce, Skip retired on August 31, 2018, from Maranatha Village in Springfield, Missouri, where he was the Director of Facilities and Capital Projects. However, Skip’s career began long before his time with Maranatha Village. At the young age of 16, Skip began working in the hen houses of Lubec, Maine. Once he turned 17, he began working at North Lubec Manufacturing and Canning Company. Skip spent many years working in Philadelphia, PA for Cardo Automotive Products and as an independent building contractor in the city. He even co-started his own small business, LTD Parts in Sparta, Tennessee, which is still in operation today. As the years passed, Skip worked all across the U.S., including Maine, Rhode Island, Pennsylvania, Tennessee and then finally, Missouri.
Skip was an avid fisherman throughout his life and had a tremendous passion for people. He wanted each person he came in contact with to be cared for whether he knew them well or had just met them. He allowed himself to be used as a minister of the Lord everyday of his life no matter his surroundings. He died knowing that ice cream was the greatest dessert option, Walker Texas Ranger reruns were the best, television talent shows on YouTube provide excellent late night entertainment and there is no limit to the number of times a man can watch a televised rerun of the film Air Force One. He loved black licorice, Jimmy Swaggart songs and New England vegetables. He knew for sure that Hellmann’s was the only mayonnaise option, the Red Sox and Patriots ruled the world and that $2 reading glasses were always the way to go.

It is easy for anyone who met Skip to know that his legacy is one of love and service. He demonstrated that love so freely in his relationship with his wife Deborah and in his perfect love to his three daughters Janine, Jennifer and Julia. These four women truly were the reason he lived a life in service to the Lord and worked so very hard all of his days. He was the best husband and the most amazing, proud Daddy.

Friends can visit with the family and pay their respects at a visitation on Monday August 5th from 6:00-8:00 pm with a Celebration of Life service at 10:00 am on Tuesday August 6th, both held at the chapel at Maranatha Village on 233 E. Norton Rd., Springfield, Missouri, 65803.

In lieu of flowers memorial donations can be made to the Go Fund me account that has been established to offset his final expenses in support of his beloved wife. Go Fund Me: https://tinyurl.com/y5dbkcl7