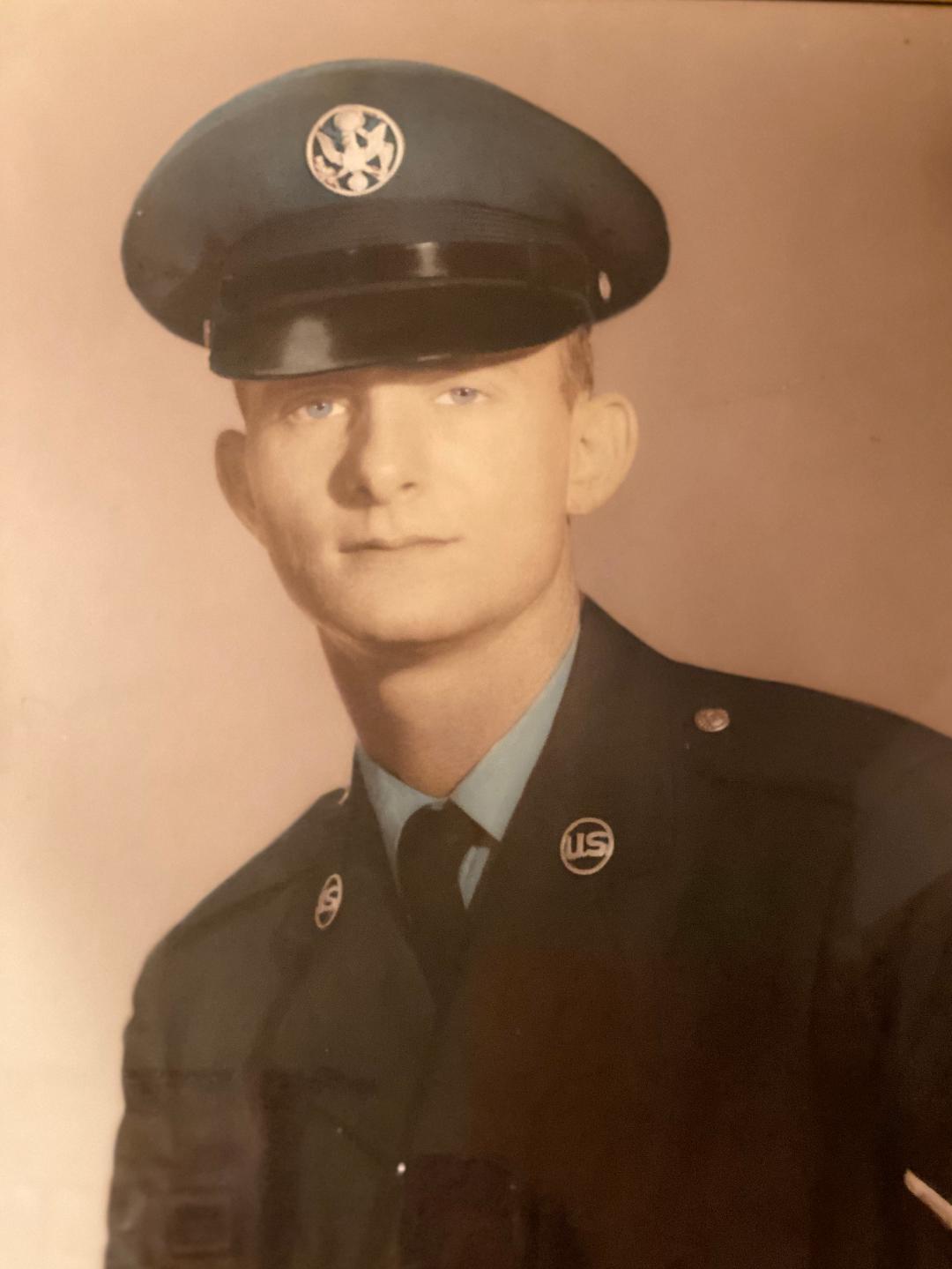 Richard Ezra Owen, 73, of Springfield, Missouri passed away on Thursday, July 16, 2020 at Cox Medical Center South with his family by his side. Richard was born on October 12, 1946 to James and Margaret Owen in Dora, Missouri. He attended Glendale High School before serving in the United States Air Force.
Richard met his loving wife, Darlene while he was playing music. They were married on January 6, 1968 and to this union four children were born. At a young age, Richard developed a love for music. He taught himself to play the guitar and one of his favorite childhood memories was to sit on the front porch and play with his family. Richard was a loving husband and devoted father. He never raised his voice to anyone. Richard made the best biscuits and gravy. He loved to take his family on camping and fishing trips. He enjoyed working on his land, driving his tractor, and tinkering on anything he could find. Richard is known for telling corny jokes and laughing at them. He loved all his grandchildren immensely.
Richard is preceded in death by his parents, his son, Shawn, four sisters, and a brother. He is survived by his wife, Darlene; his sons: Scott Owen, Doug Holt, and Jason (Angie) Owen and several grandchildren and great-grandchildren.