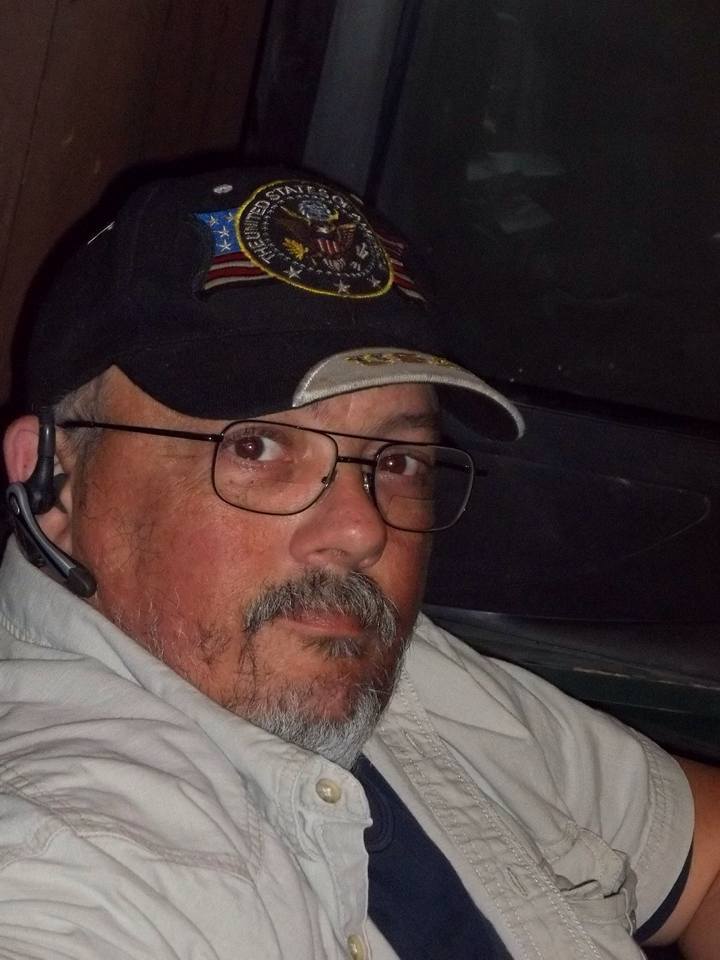 Rick is survived by his wife, Barbara Kerns, and their children: Sara Cain (Brad) of Topeka, KS, William Kerns, Christina Bearfield, Brandon Hancock, Jennifer Hancock, all of Springfield, MO, and Karen Peterson (Jeremy) of Strafford, MO, as well as many grandchildren. He is also survived by his mother Sharon Henson, sisters Jodie Rivet (Daniel) and Angela Wendt (Benjamin), three stepsisters, Danni Stone (John) of CA, and Heather Reeves & Holly Henson of OK, as well as many nieces and nephews.

Rick enjoyed making people smile and anyone was welcome to his home. His quick wit was legendary within the family and he was always the one to jump onto a story and drag it out. He always liked telling stories about things he had experienced and making people laugh by being ornery. The one thing he wanted to make sure that people always remembered the most about him is that ‘Family always came first’ for him.

Rick enjoyed having family get-togethers, like holidays, BBQ’s and Fourth of July. He loved to go hunting and fishing, especially with his wife, kids, family and friends. He liked to watch Football, Wrestling, Star Trek and was a huge fan of Game of Thrones. Rick liked to write stories and was an avid reader. He enjoyed gaming with family on a variety of RPG games.

Rick has had several different professions through the years. Rick loved music. As a young adult, Rick had his own band Autumn Wind, and was the drummer and used the call name “Wildfire”. He had his sister, Jodie sing lead with him in the band. His band played gigs all across Kansas and Nebraska. Rick worked for Murray Guard as a security guard and he was a Volunteer Firefighter. Rick was and over-the-road trucker for several companies, for many years and even drove with Gary for a while. Rick also drove a cab for many years and had many regular customers. Rick was very loved and respected by and he will be very missed by all who had the chance to love him!