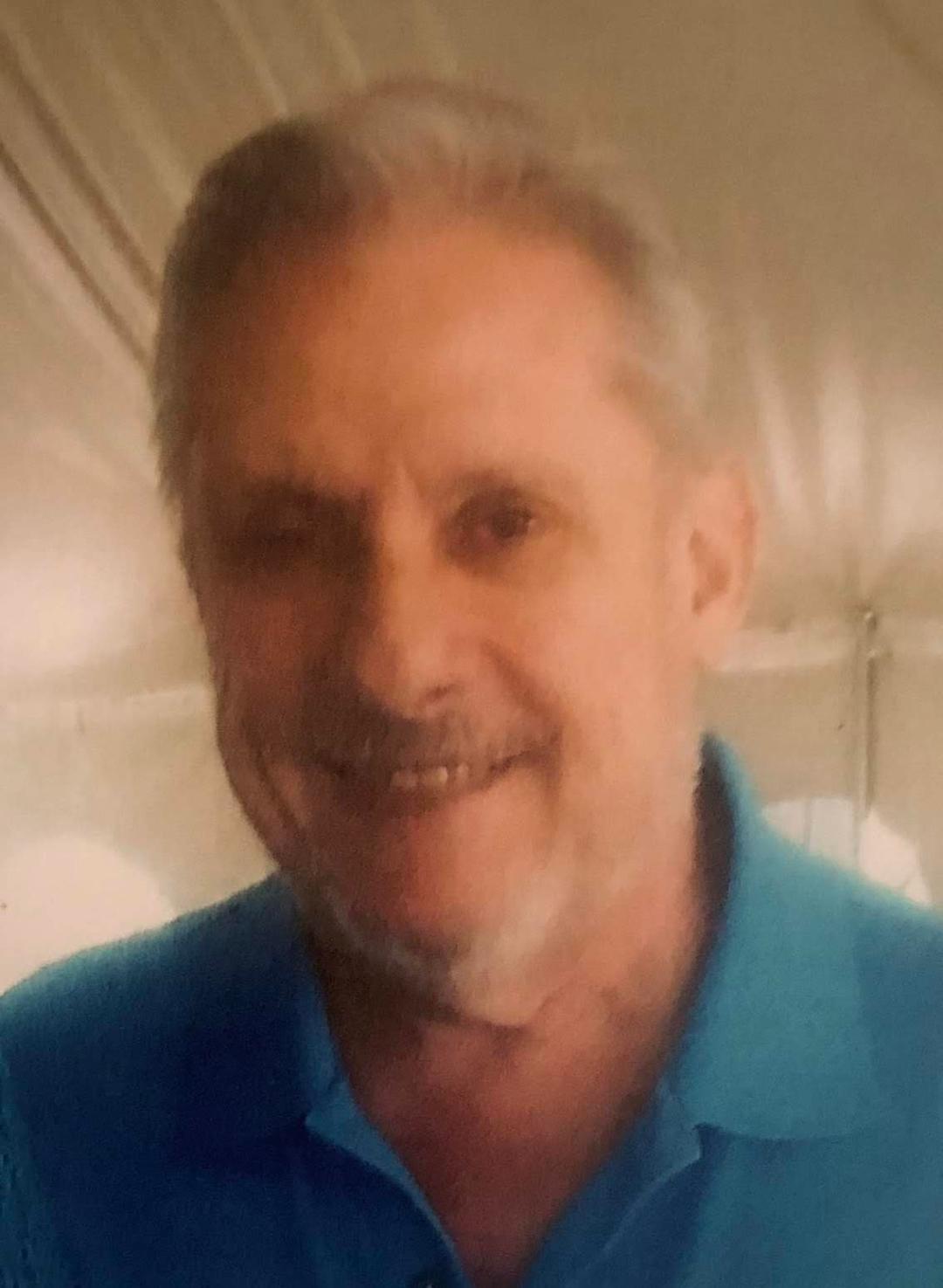 Richard Michael Hygh was born on 21 September 1942, in Springfield, Missouri to Howard Francis (Buddy) and Mary Stringer White. He was later adopted and deeply loved and cared for by Glenn J. Hygh and his mother. To him, Glenn was a super hero, charming, dashing, handsome fellow in his Army Air Force uniform, winning smile and his instant love for “Mike” as he was called then. Glenn became a perfect role model, instilling in Mike many of traits he exhibited throughout his life, his love of serving in the military, and courtesy to others. They were both truly “gentlemen”.
He passed away on 16 May 2020, at the Missouri Veterans Home in Mt. Vernon, Mo after many years battling Alzheimer’s Disease.
He attended schools in Springfield until the family moved to Indiana, due to Glenn’s occupation. He lived in the towns of Vincennes, South Bend and Valparaiso. He was a boy with a goal of becoming an Eagle Scout, and he came very close to achieving his goal, but was very proud to earn the “Order of the Arrow” designation.
After graduating high school in 1961, he served four years in the US Air Force as a flight crew member, an airman and finally as a crew chief on a C-130 Cargo plane. He always remarked it was the best job he ever had and reflected that he wished he would have been a careerist in the Air Force.
After the AF he returned to Springfield, with his wife Linda and son Mike, where he attended Mechanics Trade School. He was an employee of Goodyear Battlefield Mall for almost 20 years and later Sam’s Club, Springfield, Missouri. He helped open and establish Springfield first Sam’s Club and managed its Automotive Department for over 12 years.
In 1979, he and Betty (Winfrey) Hygh were married and enjoyed 41 years of marriage together. He was a long-time member of Glendale Christian Church but was unable to attend in recent years due to his longtime illness.
Richard, “Rich” or “Big Mike” had a keen sense of humor and was loved by all who knew him well.
He is survived by his wife Betty, son Michael Glenn Hygh and Nadine Hygh of Aurora, Colorado. Three grandchildren, Logan (Cheyenne) of Springfield, Sean and Nora Hygh, Aurora CO, three sisters: Rebecca Brown (Steve) Springfield, Jean Riddle of Ozark, and Pat Williams of Ash Grove, in additional to several nieces, nephews and a host of friends.
Visitation will be at Greenlawn East at 10:00 – 11:00 am, Thursday, 21 May 2020. Services will be at 11:00 am followed by interment with full miltary honors at Greenlawn Memorial Gardens.
Family is extremely grateful to the staff at the Missouri Veteran’s Home and Intrepid Hospice, who gave him very loving care for the past two and a half years. In lieu of flowers, it is suggested donations be made to the Veterans Home at 1600 S. Hickory, Mt. Vernon, Mo 65712.