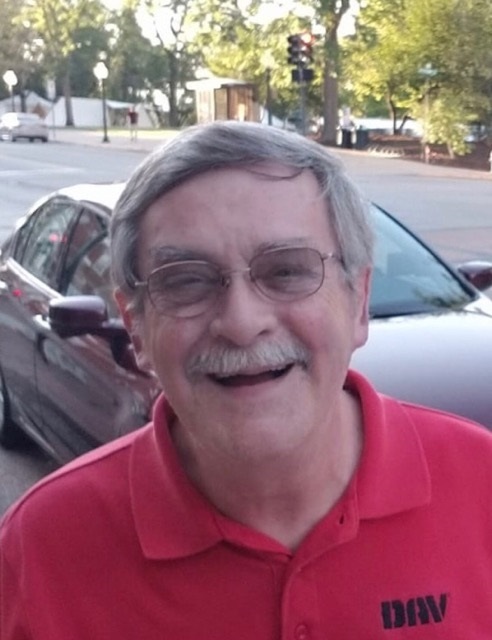 Rick was born November 2, 1951 in Desloge, MO to Jim Wallace and Ruth Mustain. Rick was a graduate of Glendale High School. He served in the United States Army during Vietnam. Rick was united in marriage to Lynda Keeney on November 8, 1979, in Springfield, MO. Rick was proud to work for the Department of Veterans Affairs, helping his fellow veterans. In his spare time Rick enjoyed playing golf, fishing and going to casinos.
Survivors include his two sons, Brook Douglas Wallace and wife Kathy of Hot Springs, AR and Brian James Wallace of Springfield, MO; three grandchildren, who he loved dearly; mother, Ruth Mustain, Springfield; one brother, Terry Wallace; three sisters, Debbie Carr, Rhonda Upton, and Sheila Mustain; and a host of family and friends. He was preceded in death by his loving wife, Lynda Wallace; and father, Jim Wallace.

Graveside services will be at 9:00 am, Friday, January 11,2019 at Missouri Veterans Cemetery. In lieu of flowers, memorial donations may be made to D.A.V. in care of the funeral home. Graveside services have been entrusted to Greenlawn Funeral Home South.