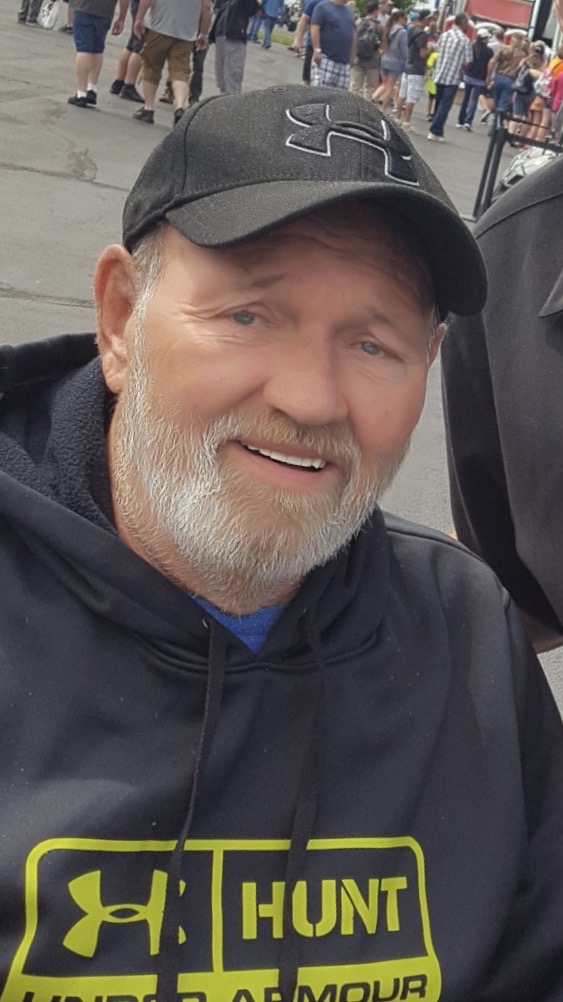 Ricky Delano McHenry of Springfield, MO went to be with the Lord July 21, 2020. After months of failing health, he died peacefully in his sleep.

Ricky was born March 14, 1951 in Springfield, MO to Howard And Beulah McHenry. As a child he grew up in a loving home with his father, mother, and brother Gregory. On April 5, 1971, Ricky joined the Airforce. Shortly after joining he was promoted to an E4 sergeant and served his country until April 4, 1975. At that time, he was released from active duty with an honorable discharge and on reserve until March 9, 1977. Ricky made a career working for Hiland Dairy from August 25, 1969 to March 31, 2003. Ricky lived most of his life in Springfield and raised 3 daughters. He was an amazing father who always took care of his children and did the best he could to teach and guide them. He was also a loving grandfather to 5 beautiful grandchildren. He was strong patriarch of his family, a good friend to all, a man who would give his shirt for a stranger. He was a man who never cared much about himself but who would help loved ones however he could. Rick was a strong, proud, good man. He is loved and will be missed by many.
He is preceded in death by his parents Howard McHenry, Beulah Bills, and a sister in law Vickie McHenry.
Ricky is survived by his brother Gregory McHenry, daughters Shannon McHenry, Christina Zittle, Kimberly Smith, a niece Melissa McHenry, two son in laws Darryell Zittle, Samuel Smith, and five grandchildren Peyton, Bailey, Eli, Logan, and Hunter.