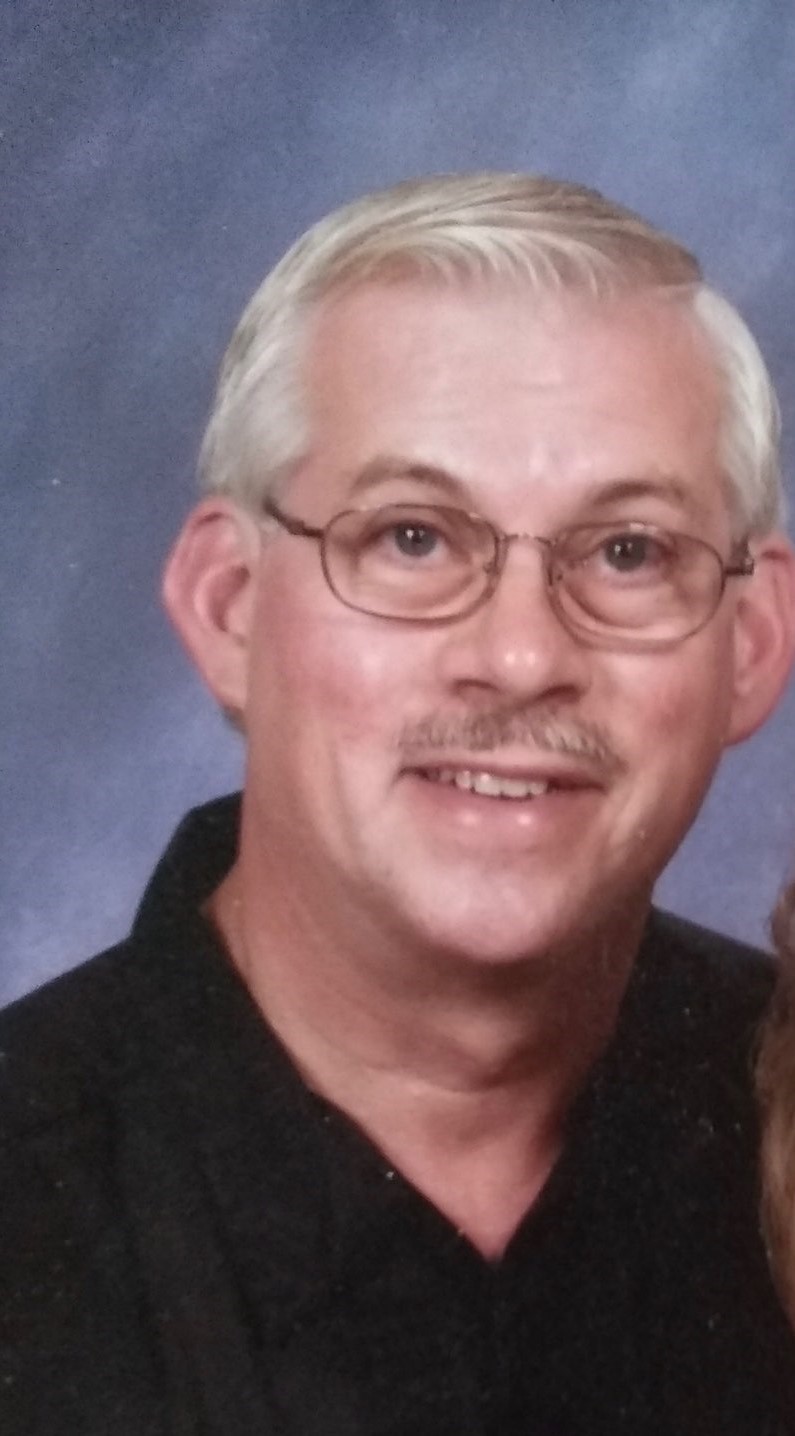 Ricky Lee Knapp, son of Donald and Floye Knapp, was born on May 29, 1953 in Springfield Missouri. He departed this life on Sunday December 22, 2019 in Cox Hospital at the age of sixty six years.
On April 7, 1972 he was united in marriage to Janice May Hicks. Together they shared forty seven years and lovingly raised their three children.

His father preceded him in death.
Ricky, or Rick as he was known is survived by his mother Floye of Springfield, MO, his wife Janice of the home, his children , Joe Knapp (Tracie) of Phillipsburg, MO, Angela Knapp (Mark) of Springfield, MO, Daniel Knapp (Kristen) of Ash Grove, MO. Also surviving are his seven grandchildren Ali Dollins (Aaron), Emily Lee (Bobby), Garrett, Reagan and Luke Thomas along with their father Daren. Jamie Taylor and Jacob Knapp as well as four great grandchildren. Rick is also survived by his two brothers Michael Knapp (Pamela) Racine, WI and Thomas Knapp (Tamara) Gainesville Fl. as well as a number of nieces, nephews and a host of other relatives and friends.
Rick was raised in Kansas City where he graduated from Park Hill High school in 1971. He served his country faithfully in the United States Army from 1976-1980. Rick worked in various trades over the years including cabinet making, home construction, commercial tile, electrical panel wiring, machine repair and maintenance for the Greene County Library, where he retired.

Rick most recently attended Southhaven Baptist church. Rick made his profession of faith in Christ in 1972 and faithfully served the Lord throughout the years. Rick served in many capacities at the churches he attended over the years, but is most fondly remembered for his teaching adult Sunday school for several of those early years. He also loved music, particularly southern gospel and bluegrass and later developed a love for singing in the choir.

Over the years Rick had many hobbies, he enjoyed fishing and hunting, bee-keeping, gardening and was very skilled in woodworking. Rick particularly enjoyed visiting with his family and friends, especially spending time on the porch swing with his grandfather Woodrow Knapp or talking about anything farming related. More recently, he could be found most Wednesdays with a few close friends from his Sunday school class enjoying lunch while solving the world’s problems. He could also be found volunteering often at the Grand Oak Mission, hanging out with grandkids or caring for his mother.

Rick was a loving husband, father, son, brother, uncle, grandfather and was a caring neighbor and friend, always willing to help others when he could, including being a life time blood donor. We celebrate his life and will treasure the memories he made for his family and friends. He is greatly loved and will be dearly missed.

In lieu of flowers Rick's family request memorial donations be made to Shriner's Hospital for Children in St. Louis at 4400 Clayton Ave, St. Louis, MO 63110 or https://www.shrinershospitalsforchildren.org/st-louis.