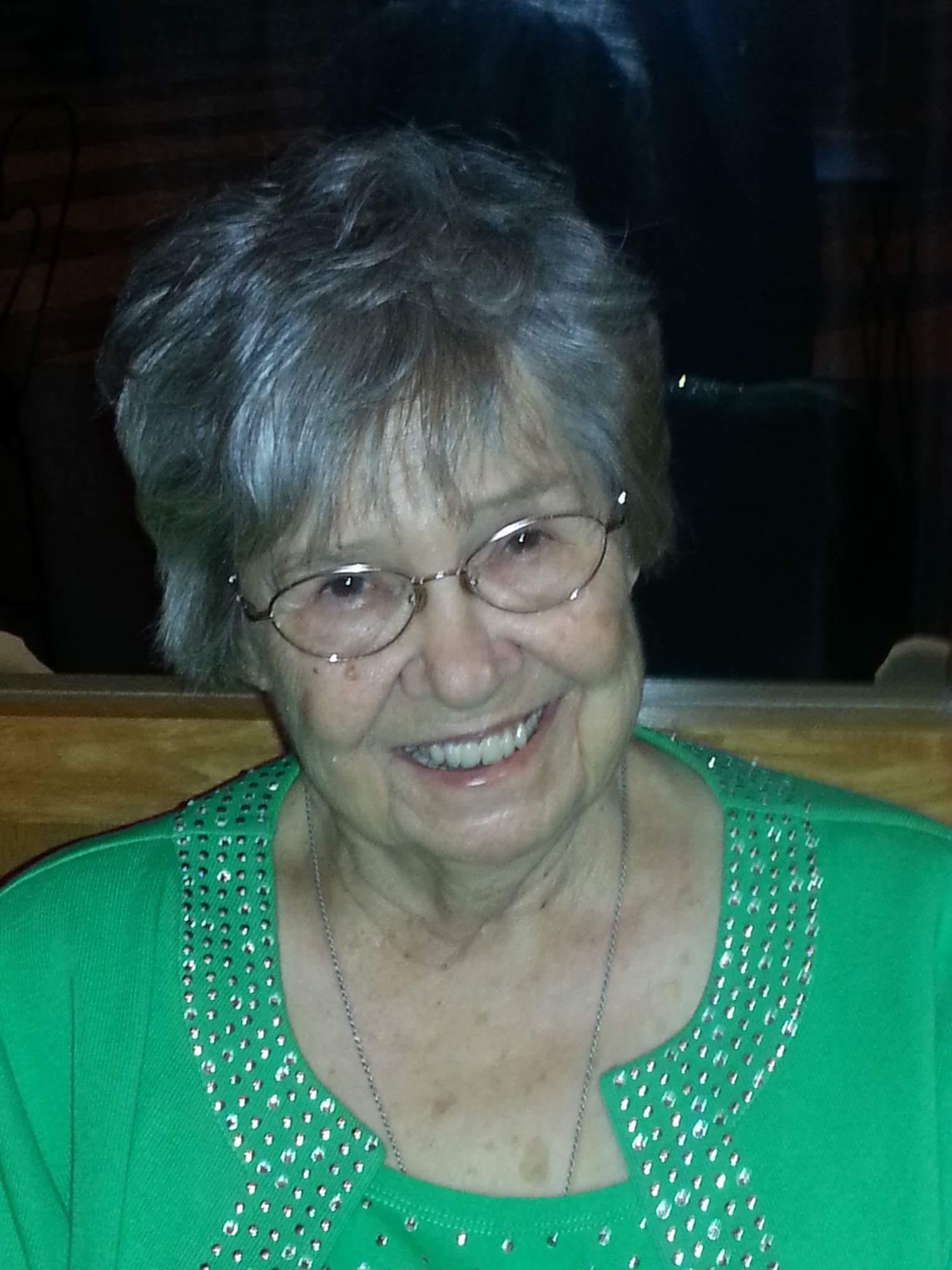 Rita Lavonne (Hochanadel ) Slous, age 86, Springfield passed away Friday, September 7th, 2018 in her home surrounded by her loving family.
Rita was born November 29, 1931 to Lawrence and Maurine Hochanadel . Slous. She graduated from Olmitz High School and attended Kansas Newman University, Wichita, Kansas as a registered Lab Technologist. Rita was united in marriage to Bill Slous, who was from Whellersburg, OH on October 1, 1952 in Hoisington, KS. She started her hospital career at the Hosinigton Lutheran Hospital. Rita retired from Cox North Medical Center as a night supervisor in the hospital labratory. She enjoyed doing ceramics, casinos and playing card games, her greatest love was spending time with her family.
Survivors include her children, Susan Slous, Douglas Slous, Michael Slous, and Nita Brack, all of Springfeld, Robert Slous and wife Tracey, Branson, Scott Slous and wife Karen, St Augustine, FL, Dan Slous and wife Heather, Salida, CO Seventeen grandchildren; twelve great grandchildren; five brothers, Dave, Max, Don, Mark, and Gery Hochanadel; five sisters, Rosalie Robl, Judy Flax, Mary Smith, Diane Schwartz; and a host of family and friends. The family would like to make a special thank you to Sister Bernadette Goesling from SEAS Church for her support and friendship through this journey.
She was preceded in death by her loving husband, Bill Slous; one son Mark Slous; parents, Lawrence and Maurine Hochanadel; one brother, Tony Hochanadel; one sister, Theresa Johnson; three brothers-in-law, Gene Flax, Martin Robl, and Arlon Johnson.
The family will receive friends from 6-8 pm, Tuesday, September 11, 2018 Greenlawn Funeral Home – South Springfield 441 West Battlefield Springfield, Missouri 65807 A memorial mass will be held at a later date in Hoisington, KS under the direction of Nicholson-Ricke Funeral Home. lieu of flowers memorial contributions may be made to the American Lung Association.