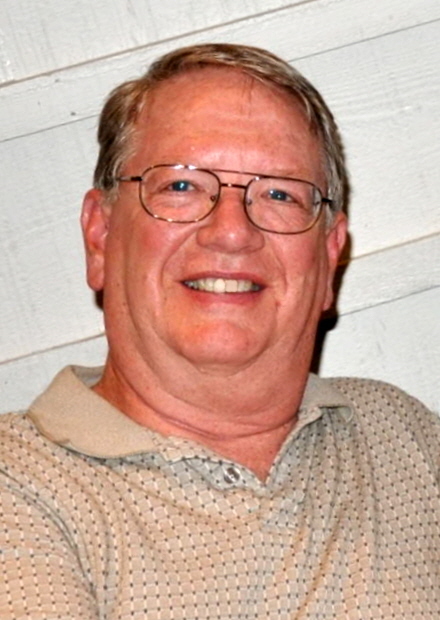 He taught at DeKalb High School, Auburn, IN from 1973-1975 and again from 1977-1980, Magnavox Corp. in Fort Wayne from 1984-1989, General Electric in Fort Wayne from 1989-1994, Patrick Industries/Bristol Laminating from 1999 until 2008. He and his wife, Carolyn were co-owners of Carobob Concessions of Middlebury for 7 years, from 2002-2009. In Branson he was a desk clerk for the Holiday Inn Express on Highway 76, since October 2013. He was a member of Middlebury Optimist Club and formerly served as President of the Middlebury Park Association.

Visitation will be held on Monday, November 19, 2018 from 3-6:00 pm at Greenlawn Funeral Home, 708 State Highway 248, Branson, MO. Memorial gifts may be given in Bob's memory in lieu of flowers to the Boys and Girls Club of Branson, 1460 Bee Creek Road, Branson, MO 65616. Envelopes will be available at the funeral home. Arrangements in Missouri and Indiana will be conducted by the Staff of DeMoney-Grimes, A Life Story Funeral Home, Columbia City. Please visit www.demoneygrimes.com to send family condolences or sign the guest register book.