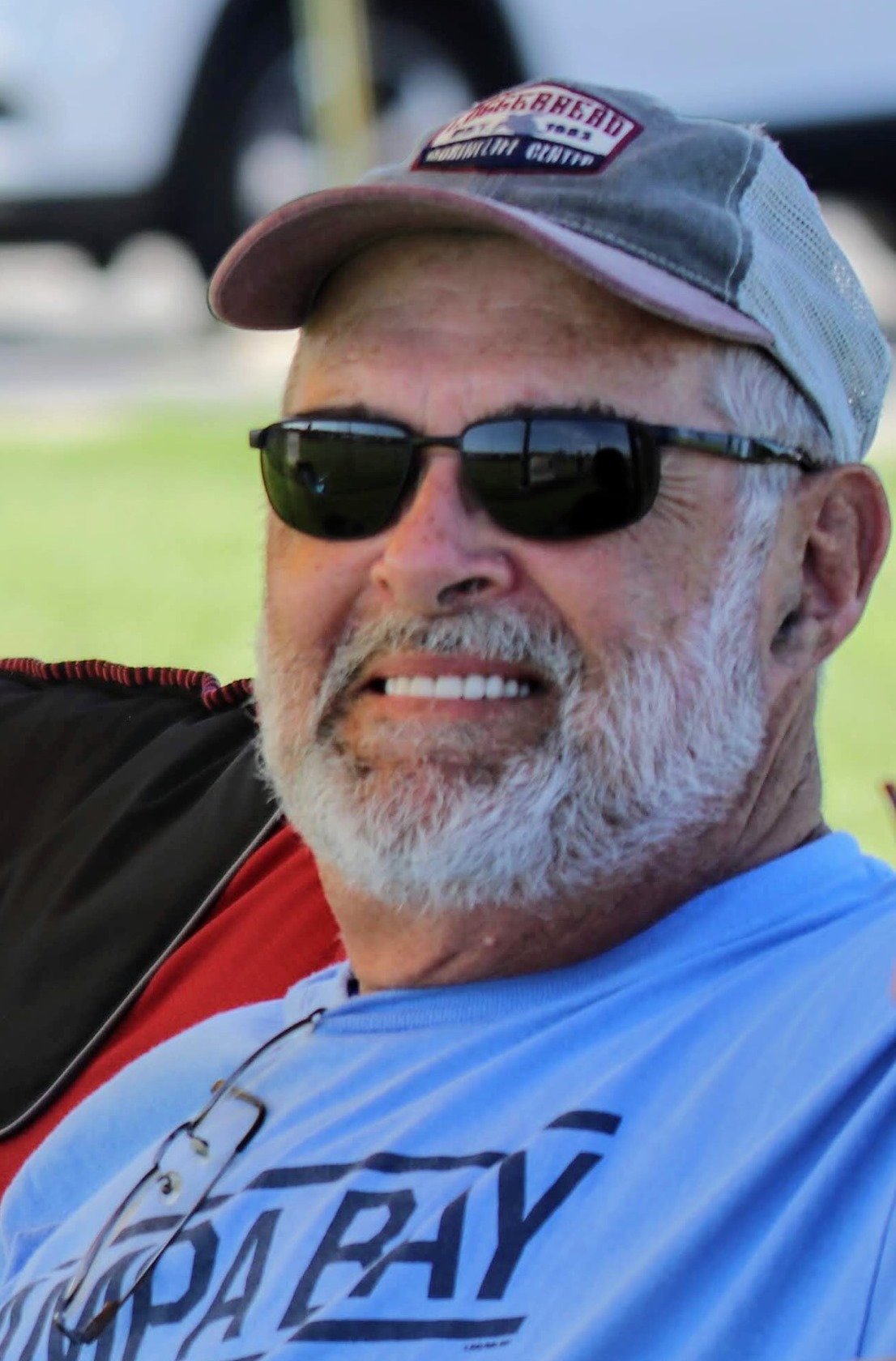 Robert M. Drake, age 67 of Bolivar, MO, passed away Wednesday, June 17, 2020, in his home.  He was born August 22, 1952, in Shirley, MA, to Robert Vincent and Irene (Martin) Drake.  He served in the US Army and Navy, and is a Vietnam veteran.  He was united in marriage to Cindy Baldwin August 22, 1975, and to this union three children were born.  Bob enjoyed many hobbies, but his grandchildren were his love.

He is preceded in death by his parents and one brother Kenneth Drake.

According to Bob’s wishes his body will be cremated and a private family gathering will be held at a later date.  In lieu of flowers, family requests donations be made to Ronald McDonald House Charities of Kansas City.  Arrangements have been entrusted to Pitts Chapel Bolivar, MO.